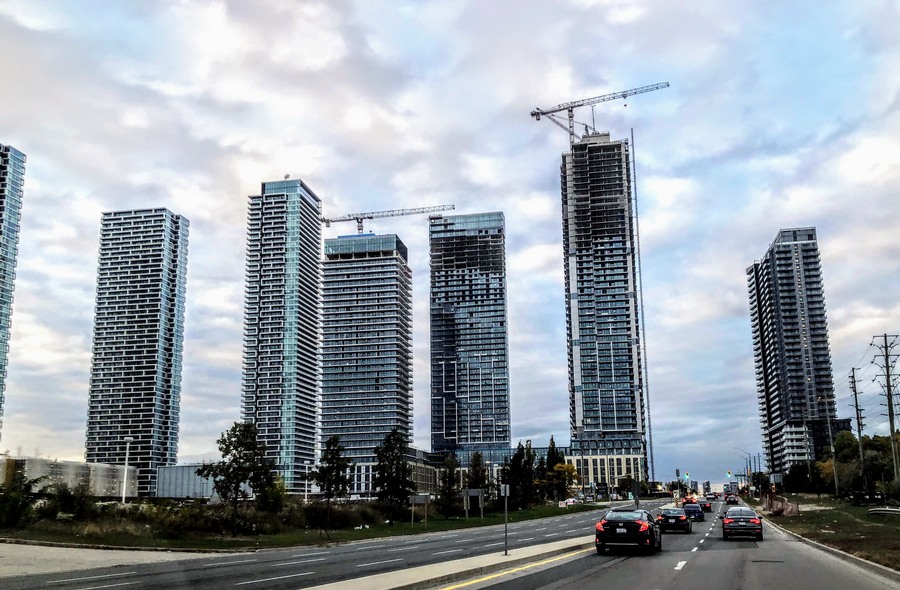 The Housing Supply Report is part of a series of publications that will be released from 2022 to 2023 and these reports will provide the latest analysis on the extent of supply gaps today and going forward to 2030, says CMHC.

Annual pace of housing starts up in September, hitting highest level since Nov. 2021