TORONTO – HSBC says it will offer rates below one per cent for some mortgages, which rate comparison website RateSpy.com says is a record low for Canada. 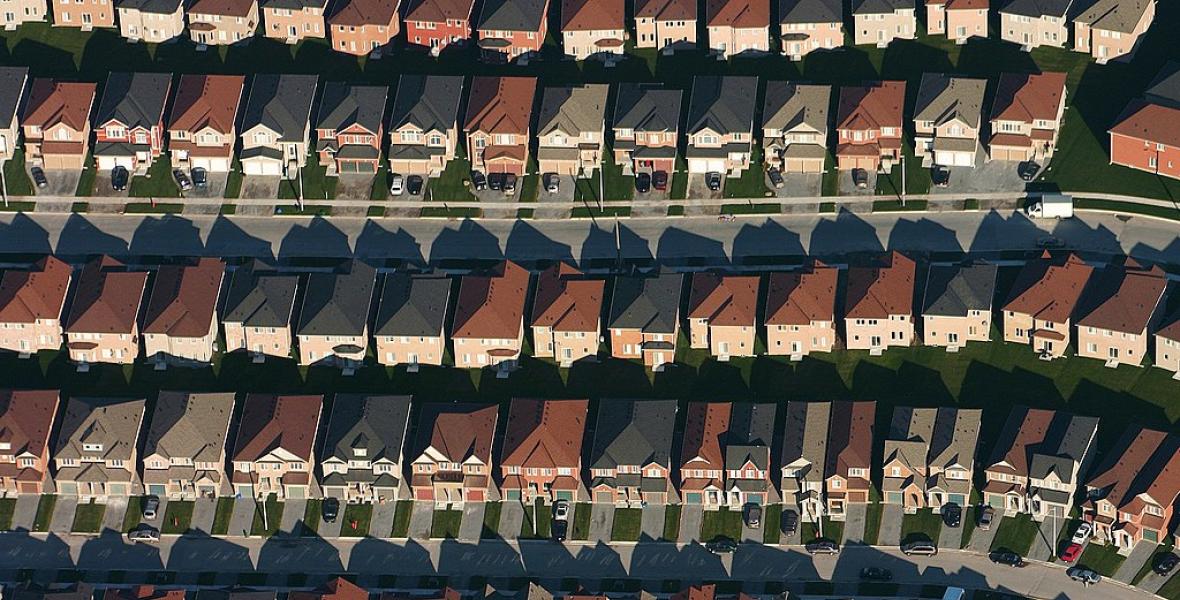 However, experts say the rock-bottom rate comes with costs of its own.

The bank is advertising a 0.99 per cent rate on its website for new five-year variable closed term mortgages, with the annual percentage rate, or APR, based on a $200,000 mortgage.

The deal applies to high-ratio residential mortgages, which means the homebuyer has a down payment of less than 20 per cent of the purchase price.

Rates.ca and RateSpy editor Robert McLister says that’s an important point, because the low down payment means the homebuyer will also have to pay for default insurance.

”Even if it means their mortgage rates aren’t quite as good as the best available. The savings is on the insurance side.”

HSBC says getting the rate depends on meeting a host of qualifications, including a credit approval, a borrowing period with an amortization of 25 years or less, and a property that will be owner-occupied.

The rate is also variable based on changes in HSBC’s prime rate, which now sits at 1.46 per cent, so the rate could rise over the next few years as the economy mends and the Bank of Canada raises the borrowing rate.

As the Canadian government notes, that “conventional” five-year mortgage rate is the ”stress test” rate to qualify for a mortgage. With a stress test, the borrower needs to prove they can afford payments at a rate which is typically higher than the actual rate in the mortgage contract.

”HSBC is counting on these customers buying other financial products,” says McLister. ”The mortgage is a gateway into your wallet.”

Laird notes that the Bank of Canada would only need to raise rates a couple of times before the variable rate would exceed the fixed rate. HSBC is also advertising a fixed five-year closed term rate of 1.39 per cent for high-ratio mortgages, subject to similar conditions.

”Most people are going fixed right now, and they are extremely attractive as well. There’s many offers in and around 1.5 per cent – in some cases lower – for the five -year fixed rate, which is just absurdly low,” says Laird.

All said, the HSBC offer probably appeals to the minority of borrowers, given its conditions, says Laird.

McLister also recommends against the strategy of trying to switch from a variable rate to a fixed-rate mortgage to ”lock in” a lower rate.

”If you’re that good at timing the bond market, you should be a money manager managing billions of dollars. I can’t do it and I’ve been watching rates for 13 years.”

Vancouver home sales fall in November, but remain higher than a year ago