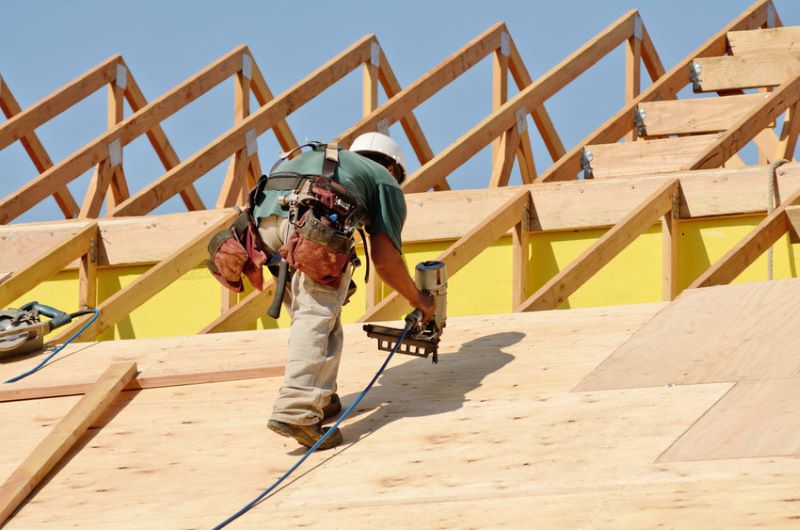 Carpenter’s District Council of Ontario, United Brotherhood of Carpenters and Joiners of America (the “Carpenters”) announced that a province-wide strike of carpenters in the industrial, commercial and institutional (ICI) sector in the construction industry is imminent.

The members of the Carpenters’ Union have voted by a huge margin to reject the employers’ last offer.  Given this, the Union’s more than 15,000 members working under the Provincial ICI Collective Agreement will be on strike as of one minute past midnight on Monday May 9, 2022, all across Ontario.

“Nobody wants to go on strike”, said Mike Yorke, the CDCO’s President and Director of Public Affairs and Innovation, “and our Union hasn’t been on strike in the ICI sector for 34 years but our members, from one side of the province to the other, have now voted overwhelming to tell their employers that we want a fair deal”.  “Carpenters, like other construction workers, kept working on jobsites to build critical infrastructure all the way through the COVID crisis. Their work was seen as essential during the pandemic and because of this, and because of spiralling cost of living increases, our Union and our members believe that wages now have to be increased”, added Mr. Yorke.