Between April 22 and April 29, the Ontario Construction Secretariat (OCS) led an independent Contractor’s Survey of 200 ICI (Industrial, Commercial, and Institutional) contractors from across Ontario. The Coronavirus Contractor Survey: Impacts and Actions provides insight on how the coronavirus pandemic has affected the industry. 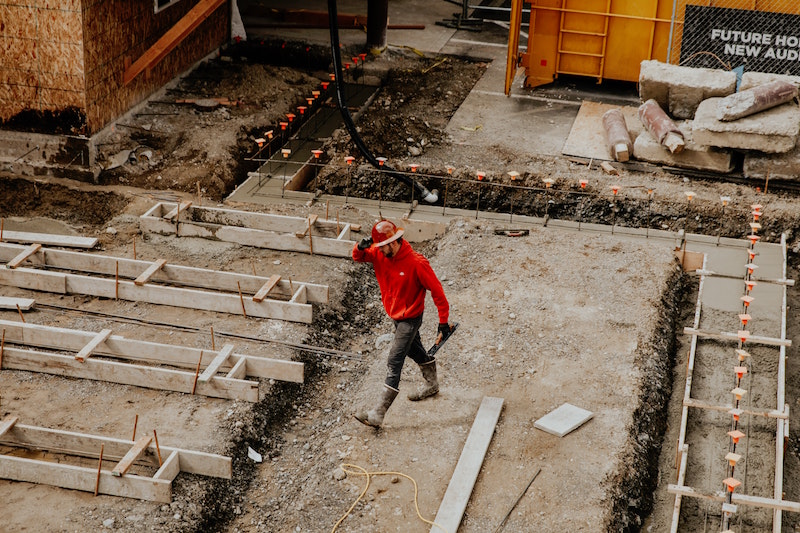 The leading concern by contractors surveyed is ensuring the health and safety of their workforce, closely followed by a global recession and productivity. Other prominent concerns include disruptions of the supply chain, keeping firms in business, and the ability to meet contractual deadlines.

Most contractors agreed with the province’s decision on April 3 to shut down parts of construction, and 22 per cent were opposed. On average, the survey reveals that the provincial shutdown affected 63 per cent their construction activity.

According to the survey, the construction industry has taken a significant blow financially as a result of the pandemic. Under the April restrictions and current government support, 16 per cent of construction firms expect they would go out of business within 3 months and 28 per cent would go out of business within 3 to 6 months. On average, contractors report their revenue is down 42 per cent compared to the same point last year.

It is important to note the measures, taken by contractors, to protect their workers and to lowering the risk of spreading the virus on construction sites. These actions include encouraging more frequent hand washing (88 per cent), increasing availability of hand sanitizer and hand-washing stations (85 per cent) and establishing a procedure that allows workers to call attention to unsanitary conditions (84 per cent). It was also found that 74 per cent of contractors have laid off construction site workers, while 42 per cent have laid off office staff.

Beaverbrook and Stantec Celebrate International Planning Award from the RTPI