Canada should hold off on changes to make homebuying more affordable but should speed up efforts to reduce trade barriers within its borders, advises the International Monetary Fund. 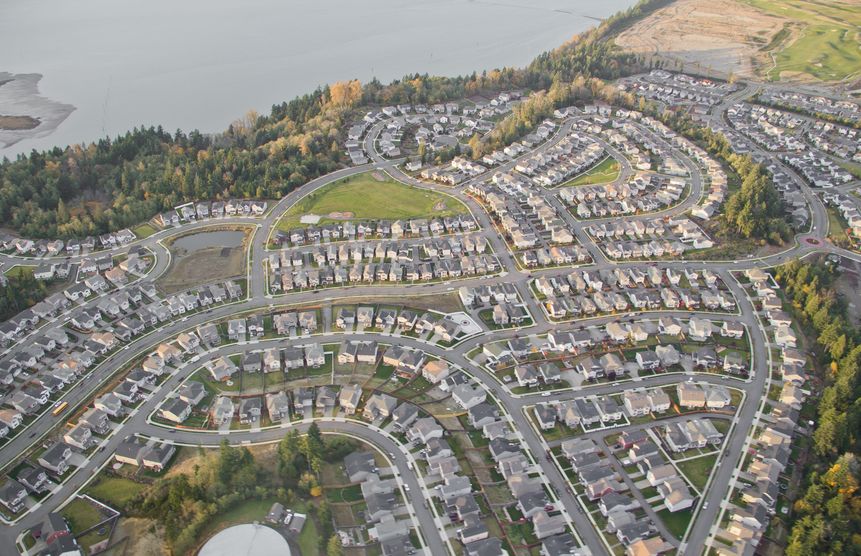 The organization calls for policies that focus on ensuring a sound financial system, enhanced co-operation between federal and provincial governments and structural reforms that target productivity growth in a wide-ranging report by staff following an official visit to Canada.

”The potential gains are sizable and could increase real GDP by almost four per cent – a much larger gain than expected from recently signed international trade agreements.”

Real gross domestic product growth is projected to decline to 1.5 per cent in 2019, the IMF says, but is expected to pick up again in 2020 as the economy recovers from last year’s slowdown in oil-related activity.

Over the medium term, low productivity growth and population aging will limit potential growth to around 1.7 per cent, it says.

The forecast for 2019 matches Bank of Montreal’s forecast from last month. Statistics Canada said the growth rate in 2018 was 1.8 per cent.

The IMF report comes on the heels of Conservative Leader Andrew Scheer’s pledge last week to rework the Liberal’s mortgage stress test to make home-buying more affordable for Canadians if he forms government.

The IMF, however, says it would be ”ill-advised” to stimulate activity in the housing sector, suggesting Canada aim instead for a gradual slowdown in overheated real estate markets to reduce risk to the economy.

”The government is under pressure to ease macroprudential policy or introduce new initiatives that buttress housing activity,” said the IMF in its report.

”This would be ill-advised, as household debt remains high and a gradual slowdown in the housing market is desirable to reduce vulnerabilities.”

The tightened mortgage rules, brought in by Finance Minister Bill Morneau, mandated that would-be borrowers undergo a stress test to determine whether they could still make payments if faced with higher interest rates or less income.

In a report last month that calls for a rethinking of the mortgage stress test, CIBC economist Benjamin Tal estimated the measure accounted for more than half of a $25-billion or eight per cent drop in new mortgages started last year.