The decrease in immigration caused by the pandemic has shaken the landscape of Canadian real estate to the core, states a newly released report by the Royal Bank of Canada. 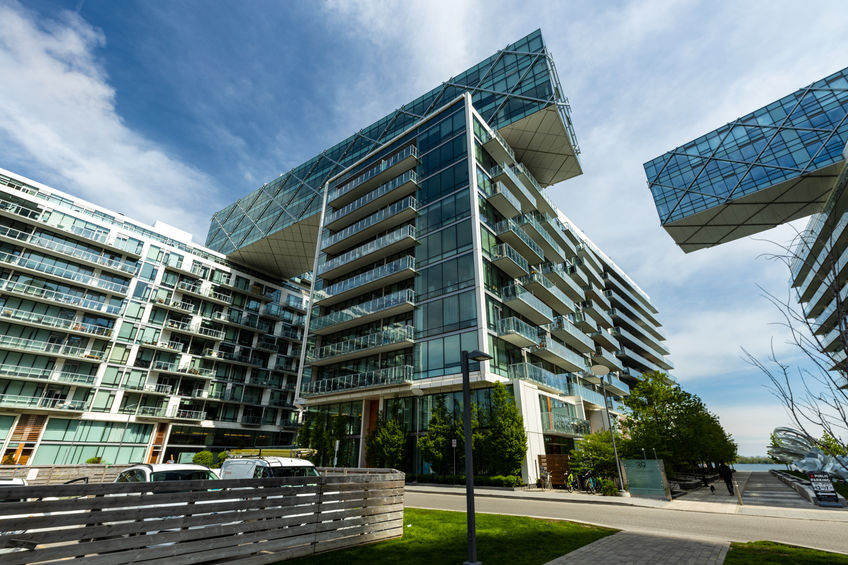 ”Whether the changes are permanent or transitory is an open question, but one thing is certain, 2020 has been a year like no other for Canadian housing markets,” said Robert Hogue, a member of the Macroeconomic and Regional Analysis Group, with RBC Economics.

In a report published this week, Hogue states the battle to control the spread of COVID-19 has not only altered how and where Canadians work, but also led many to question where and how they want to live.

”Rural and suburban areas that once lagged desirable city addresses are now roaring hot as homebuyers wearied by lockdowns seek bigger yards and larger living spaces,” reads the analysis. ”Tight downtown condo markets that previously commanded expensive rents are now thick with supply. And the flow of immigrants that typically fuel demand for housing of all types has slowed to a trickle.”

The decrease in international migration occurred throughout most of the country, driven by the three largest provinces of Ontario, Quebec and British Columbia, Statistics Canada said.

Hogue’s analysis, which looked at seven ways COVID-19 is affecting the Canadian housing market, found that rental markets in some of Canada’s largest and least affordable cities, like Toronto, Montreal and Vancouver, have cooled down considerably.

The key reasons for this include a surge in rental supply as the short-term rental business dried up and slowing demand near post-secondary institutions as COVID-19 caused border closures, keeping many foreign students abroad.

”Big-city living has lost some of its luster with social distancing measures severely restricting cultural life and socializing opportunities,” stated Hogue. ”Working and studying from home is now a reality for many, further eroding the attachment to big cities. Meantime, affordability issues are driving many Canadians further afield into smaller towns and cottage country, where larger living spaces are available.”

But there is a silver lining in the housing market, Hogue pointed out, referring to mortgage rates being pushed to their lowest levels on record.

”Generous government income support programs for households most affected by COVID-19 also made it easier to carry mortgage payments,” he said. “Overall, Canadian households received more money ($56 billion) from government aid programs such as CERB and other transfers in the second quarter than they lost in wages and salaries due to the pandemic ($23 billion).