OTTAWA – Prime Minister Justin Trudeau outlined Thursday how the Canada Infrastructure Bank intends to invest $10 billion in projects meant to create 60,000 jobs and contribute to the fight against climate change.

”We will continue to do what it takes to support Canadians through this crisis, safely get our economy back up and running, and get people back to work,” Trudeau said in a release accompanying the announcement.

The list does not include specific projects – or any new money – but highlights priority areas in which the bank intends to invest. 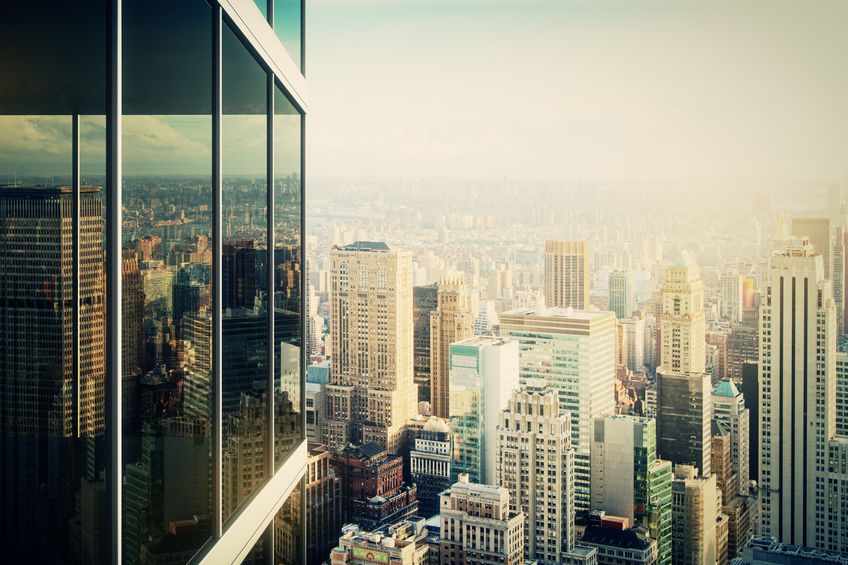 That includes $1.5 billion for agricultural infrastructure in Western Canada and $2 billion for broadband to expand access to high-speed internet service across the country.

It also includes $2.5 billion for clean power, $1.5 billion for zero-emission buses and $2 billion to retrofit buildings for energy efficiency.

The announcement includes $500 million to help speed up the things that need to be done before starting construction, such as studies and technical reports.

Trudeau was joined by the new chair of the bank’s board, Michael Sabia, and Infrastructure Minister Catherine McKenna.

The Liberals say the investment plan is part of the government’s promise in last week’s throne speech to create one million jobs and help revive an economy ravaged by the COVID-19 pandemic.

It is also intended to help the government meet its goal of net-zero carbon emissions by 2050.

Trudeau’s government launched the infrastructure bank in 2017 with the authority to spend $35 billion over 10 years.

The idea was for the bank to entice funding from private-sector partners, particularly big institutional investors like pension funds, to pay for what the government called “transformational” infrastructure projects.

However, the bank has been criticized for the relatively few investments it has made thus far, in just nine projects. During last fall’s federal election campaign, both the Conservatives and the NDP promised to abolish the bank if elected.

The bank has invested $1.28 billion in the REM automated light rail network in Montreal. It’s pledged up to $2 billion to expand GO Transit service between Toronto and Hamilton and up to $300 million to increase container-handling capacity at the port of Montreal.

Other investments are small (such as $55 million to Via Rail for the development of plans for an eventual high-speed rail corridor between Toronto and Quebec City), are for consulting or advisory services, or are just at the stage of memorandums of agreement.

Sabia, the former head of Quebec’s pension fund, was named chairman of the board in April amid a shakeup of the bank’s senior executives.

At that time, he and the government predicted that the bank would play a major role in stimulating the economy after the pandemic.