Nearly 60 per cent of Canadian construction professionals in a recent survey expect infrastructure activity to drive growth in construction output over the coming year – perhaps encouraged by the Liberal government’s first budget, which promised a rise in such spending over the course of Parliament and coming years. The results were reported in the RICS Q1 2016 RICS Canadian Construction Market Survey.

“Overall, the market is steady, and I’m optimistic about upcoming government spending on infrastructure,” said Grant Mercer, director of cost planning for the Altus Group in Ottawa, a respondent to the survey.

However, this positive impetus is tempered by concerns about factors such as the Canadian dollar’s continued weakness versus U.S. currency and the effects of persistent low oil prices.

Regarding the currency issue, “the strong U.S. dollar has negatively impacted building activity – that’s just the way economics works,” says Ardeane Maharaj, cost manager for program cost and consultancy with AECOM in Vancouver, British Columbia. “Local suppliers are shifting their materials and supplies south of the border if they can get a stronger business position there because of the currency discrepancy. The market is quite mobile, given that many construction materials are quite mobile. Despite that, “there hasn’t been much volatility overall in the British Columbia construction market in the last five or six years – it has been quite predictable,” Maharaj adds.

Another sharp drop in activity in energy, oil and gas sector strongly affected construction activity there, with 77 per cent more respondents reporting their workloads falling rather than rising. However, some professionals have found alternative work in another area, according to one respondent. “Government-funded institutional projects – such as schools, courthouses, and university campuses – are continuing despite the energy downturn in the Prairies,” says Kevin Magill, project manager with Aspen Capital Projects Management in Edmonton, Alberta. “And many large, multi-disciplinary consulting firms that were concentrating on the energy sector are now shifting some of their focus to these public-sector institutional projects instead.”

Overall, construction workloads are expected to rise just 0.3 per cent over the coming year, down from the 2 per cent growth expected in the last survey, Q4 2015. In addition to the factors already mentioned, financial constraints and regulatory pressures were cited by the most respondents – 59 per cent and 52 per cent respectively – as top obstacles to construction growth. 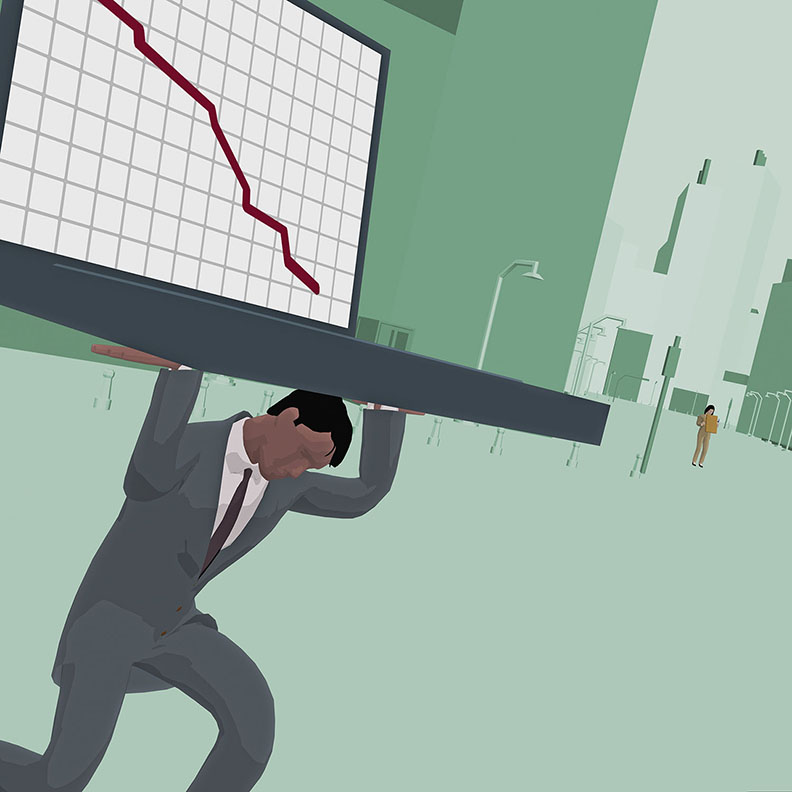