After a construction bottleneck for most of 2019, JLL’s Toronto Industrial Insight – Q4 2019 report says over 6.2 million square feet of new industrial space was completed in Greater Toronto. 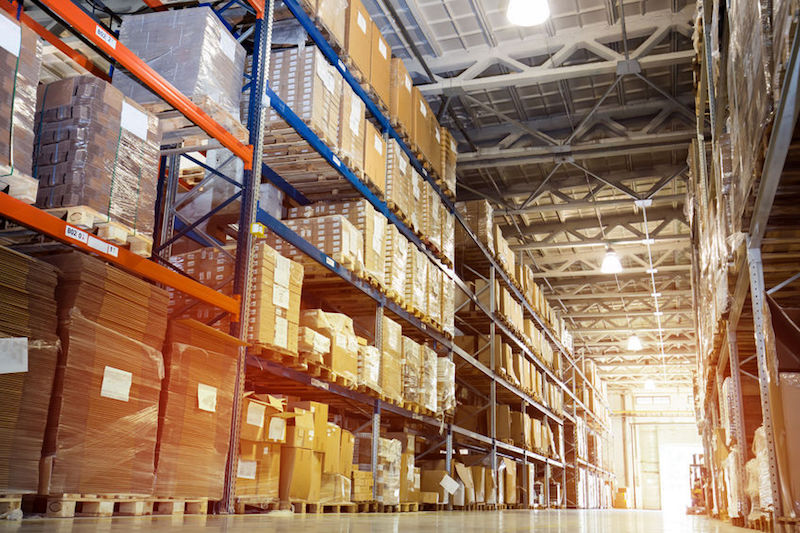 JLL states that tenants will be impacted little as the construction completions this quarter were 93.5 per cent pre-leased upon delivery. The real estate service company forecasts a modest increase in options in 2020. 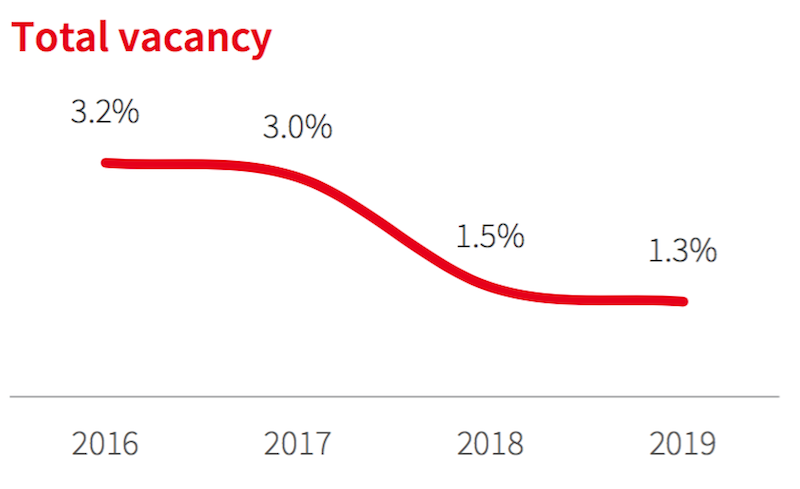 Under construction product currently has a 63.0 per cent pre-lease rate, which is down from 85.8 per cent earlier this year and could lead to a modest rise in vacancy and availability in 2020. 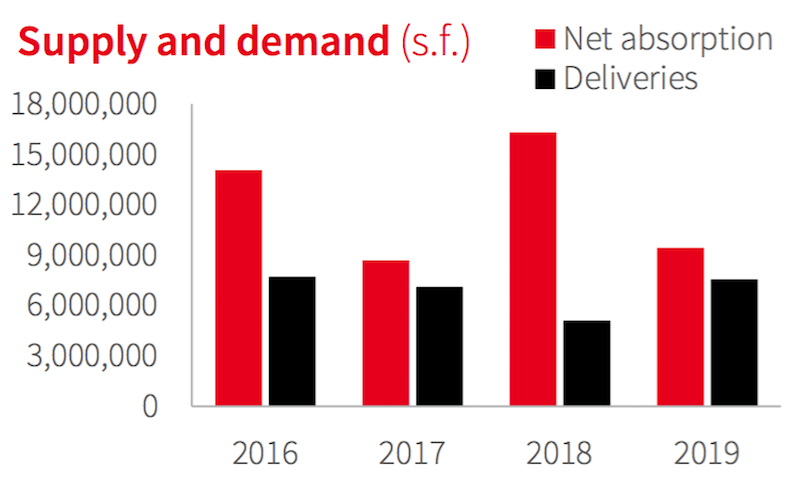 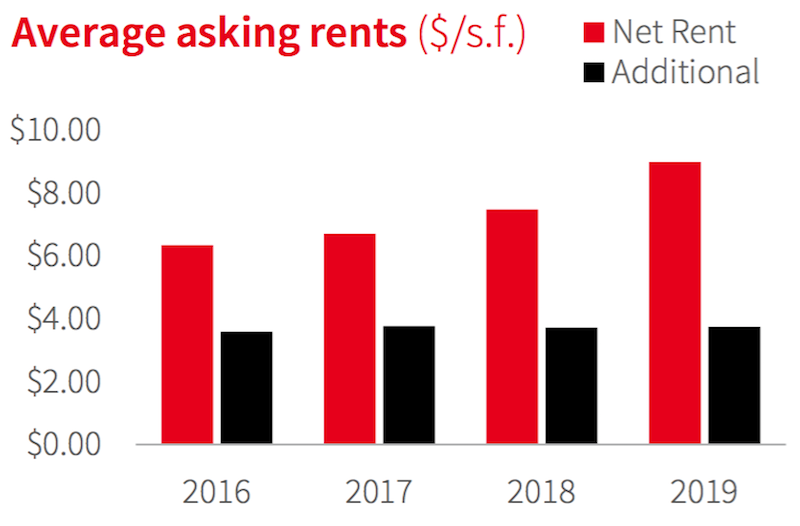 Total industrial sales capped off the year on a strong note with the highest  volume seen this year at $1,157.5 million, while price per square foot reached new highs hitting $220. Dollar volume was aided by GWL’s purchase of DSV’s Milton facility for $180.1 million, the largest industrial sale of the year.

JLL also forecasts vacancy to stay below 2.0 per cent while rental rates climb, but at a slower rate than what was witnessed in 2019. 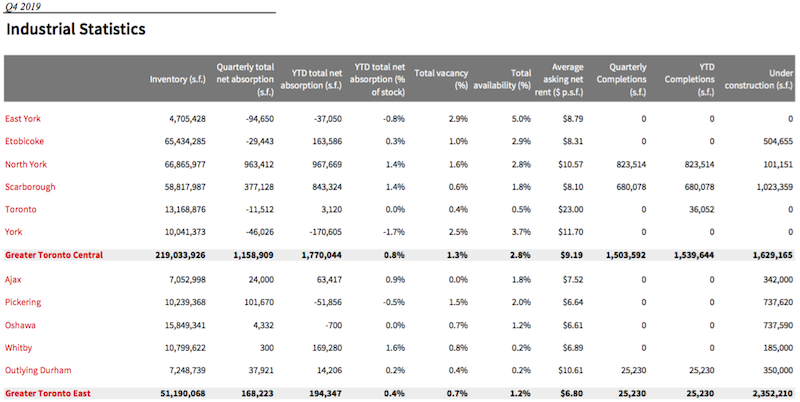