KPMG Reports Owning a Home is Becoming Unachievable for Millennials

Soaring house prices and rising personal debt are making it impossible for many millennials to ever afford a home, according to a new poll commissioned by KPMG in Canada. 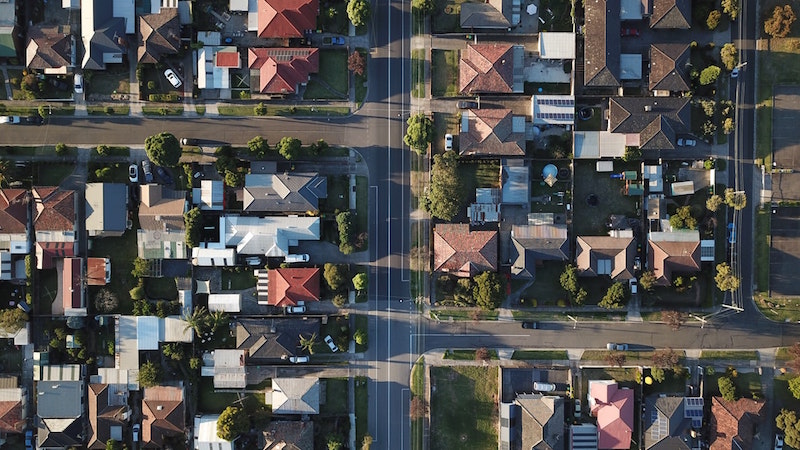 The KPMG Millennials and Retirement poll finds that while almost 72 per cent of millennials say their goal is to own a home, nearly 46 per cent say home ownership is a pipedream.

The poll surveyed 2,500 Canadians, including 1,000 millennials between the ages of 23 and 38 who now represent the largest population generation in the country.

“The combination of rising house prices, high levels of personal debt and annual incomes that are just a fraction of the cost of buying a home compared with their parents’ generation, is pushing the dream of home ownership out of reach for many millennials,” says Martin Joyce, Partner, National Leader, Human & Social Services, KPMG. “This is particularly challenging in the markets of Vancouver and Toronto.”

The poll also revealed an equal number of millennial homeowners (46 per cent) who have received a financial boost from their parents in order to buy a home. Two in five (38 per cent) believe their house won’t be worth as much in the future.

As the most educated generation, millennials have incurred high levels of student debt and those who have been able to enter the housing market have taken on larger mortgages relative to their incomes than those who came before them, according to Statistics Canada.

While millennials have higher incomes than previous cohorts, in part because of their higher educations, they are not necessarily better off, the poll indicates.

Household debt has been on an upward trend for the past 30 years and recently reached record highs, making home ownership even more unaffordable, especially in tight markets.

Whereas the average debt-to-disposable income ratio in Canada was almost 87 per cent in 1990, it was more than 175 per cent at the end of 2018 – a trend that has caused the Bank of Canada to raise alarms about the country’s economic vulnerability.

Debt-to-income ratio is a key financial indicator and, for young millennials, that now stands at 216 per cent, far exceeding the 125 per cent for Gen-Xers and 80 per cent for baby boomers at the same age – primarily because of mortgage debt. Wage growth has also been slower than expected, the Bank of Canada has warned.

While millennials have proven to be willing to incur higher levels of debt to attain home ownership, they are less optimistic about the payoffs, the KPMG poll finds.

According to a Canadian Mortgage and Housing Corp. report, millennials take an average of 13 years to save for a 20 per cent down payment, while it took their parents just about five years in 1976.

“That’s eight fewer years that millennials might have for saving more for their retirement,” says Mr. Joyce. “If they do manage to save up and buy a house now and delay retirement savings, our poll finds 65 per cent of millennials fear they won’t have enough saved for retirement.”

It’s these fears that have spurred calls for action from the federal government and prompted such measures as the First-Time Home Buyer Incentive, and led Bank of Canada Governor Stephen Poloz to encourage the mortgage market to evolve to give Canadians more choice.

A majority of all the generations surveyed in the KPMG poll wants Ottawa to make it easier to use RRSPs for down payments, take housing affordability action, raise TFSA limits, and implement a new registered savings system, like RESPs for education savings, to make housing more affordable.

“It seems pretty clear that millennials are in a unique situation in terms of their ability to purchase a home – which has historically been a foundation for retirement stability – and most Canadians agree that the government has a role to play in making it a more achievable dream for many of them,” Mr. Joyce says. “It’s time to have a national conversation.”