Landlords can raise rents as much as they like when a tenant moves out. If that rule were scrapped, would it make for more

For more than two decades in Ontario, as successive governments have tinkered with rent control, there’s been a moment between tenancies when landlords can raise rents to whatever they’d like. 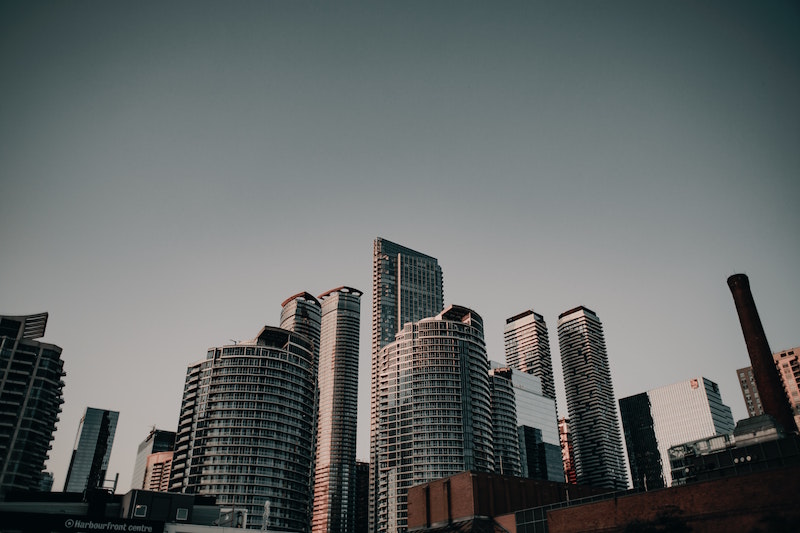 That ability is known as “vacancy decontrol.” Some see it as a kind of pressure valve, allowing property owners to bring rents up to market rates after long-term tenants leave. But others see it as driver of increasing rental costs, and an incentive to displace renters from affordable units.

For a while in the early 2000s, it looked like the rule might be scrapped. It was eventually kept in place at the time, but this week, the idea resurfaced in Ontario’s political arena. NDP leader Andrea Horwath vowed to eliminate vacancy decontrol if her party is elected in the next provincial race, by changing legislation and creating a registry that attaches rents to each unit.

It’s not a universally supported idea. Lawrence Smith, a University of Toronto professor emeritus with a focus on housing economics — who is also a landlord — said scrapping the rule could reduce landlords’ motivation to spend on maintenance or upgrades, because they wouldn’t be trying to attract higher paying tenants or have as much income at their disposal.

Tony Irwin, president of the Federation of Rental-housing Providers of Ontario, makes a similar argument. “We all want people to live in good housing, and units that are old — just like houses that are old — they do need at some point to be upgraded,” he said.

If rents couldn’t be “reset” to reflect current market conditions after long-term tenants left, Irwin said it would be difficult to envision landlords keeping up current level of investments.

But others in the academic, legal and advocacy fields noted there’s already a process through Ontario’s Landlord and Tenant Board (LTB) to allow rental increases above the yearly cap, for capital expenditures that protect or restore the physical integrity of a residential building, or that meet criteria like maintaining plumbing or electrical systems and promoting energy conservation.

They argue that cutting vacancy decontrol would preserve Ontario’s affordable rental stock, and prevent landlords from trying to evict tenants in bad faith, to charge a new tenant more.

David Hulchanski, a housing chair at U of T, said the current system greenlights rent gouging. “They can charge whatever they can get away with, and that’s what they’re doing,” he said.

Under Ontario’s current rent control system, units that were occupied for the first time before November 2018 are subject to rules on how much rents can increase each year, if the same tenant remains in place.

Vacancy decontrol was introduced in the ’90s by Mike Harris’s PC government. Dalton McGuinty’s Liberals once promised to remove vacancy decontrol, Hulchanski said, but it wasn’t ultimately included in their rent control changes.

Brad Duguid, the parliamentary assistant who handled rent control under McGuinty, said between vowing to scrap vacancy decontrol and when their government began working on policy changes, the overall vacancy rate went up and the move no longer made sense.

Smith argues the development of purpose-built rentals — something a senior Canada Mortgage and Housing Corporation (CMHC) analyst recently identified as critical for affordability in Toronto — will plummet if vacancy decontrol is removed.

Opponents of vacancy decontrol argue, conversely, that having the rule in place hasn’t led to a boom in that kind of development.

“What’s the evidence that people have been investing in purpose-built rentals because of vacancy decontrol?” said Kenneth Hale, a director at the Advocacy Centre for Tenants Ontario.

Asked about the prospect of eliminating vacancy decontrol, a spokesperson for housing minister Steve Clark said the government was “opposed to any measure” that would reverse progress on purpose-built rental construction.

According to Urbanation president Shaun Hildebrand, there are more purpose-built rental units expected to be completed next year than in 25 years, with roughly 5,000 expected. But Dana Senagama, the CMHC analyst, said that still won’t be nearly enough to meet demand.

Arguing against vacancy decontrol, housing lawyers Jack Fleming and Caryma Sa’d point to another trend: the recent increase in no-fault eviction applications, which Sa’d said is the most common form of eviction used by landlords trying to get tenants out in bad faith.

“While most landlords are fair and honest, some aren’t, and vacancy decontrol really gives an incentive to those landlords to give notices that aren’t in good faith,” Fleming said.

Sa’d said she could see things from a landlord’s perspective. “They have an asset that they think should be generating higher returns,” she said. Fleming noted, too, that maintaining records of all rents across the province could come with an administrative burden.

But both still back eliminating the current rule.

“The big thing I see,” Fleming said, “is a real incentive to force tenants out.”

With files from Emily Mathieu, Andy Bailey and Tess Kalinowski