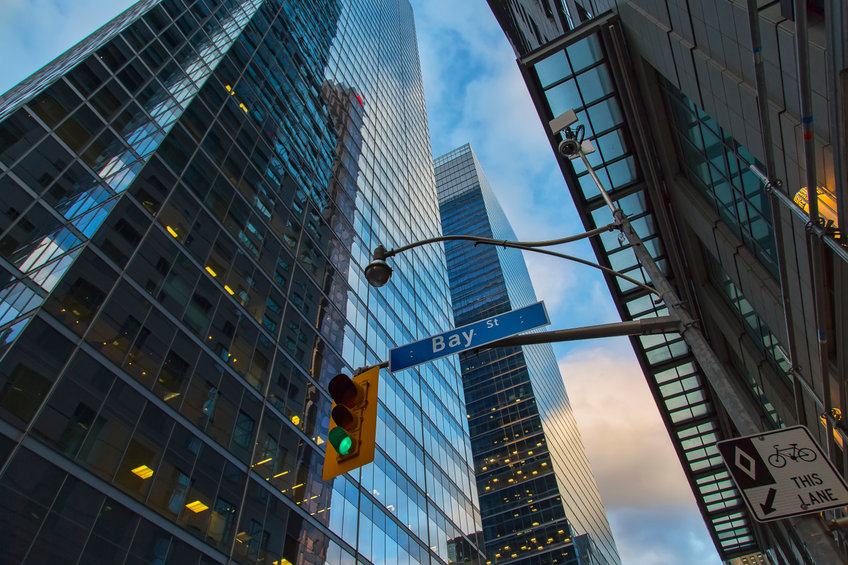 MONTREAL – Laurentian Bank of Canada is cutting in half its office space in downtown Montreal, Toronto and Burlington, Ont., as part of its strategic plan that it will unveil in a couple of weeks. The Montreal-based bank says the announcement does not relate to its branch network. Chief financial officer Yvan Deschamps says the process will begin with the subletting of the office space.

Laurentian will prioritize work-from-home for tasks that allow for it, CEO Rania Llewellyn said Tuesday in a conference call with analysts.

“This will be a big differential factor in attracting talent.”

The bank will also abolish 64 positions “at all levels” of which 40 per cent will be in Quebec. Laurentian says it expects to take a total of $163 million in one-time charges after tax as a result of a review of its business.

Its new strategic plan will be unveiled during an investor day on Dec. 10 after it reports its fourth-quarter results. The one-time charges include a goodwill impairment charge as well as charges related to the consolidation of its two digital platforms into one.

The bank is taking a $49-million charge related to a reduction in the amount of office space it leases as well as an increase in allowances and provisions for credit losses.

Laurentian says the charges are expected to reduce its adjusted earnings by $14 million after tax.

Laurentian Bank shares lost $2.08 or five per cent at $39.25 in early afternoon trading on the Toronto Stock Exchange.

This report by The Canadian Press was first published Nov. 23, 2021.