OTTAWA – A new federal program aiming to give homebuyers some help covering their mortgage costs will kick in on Labour Day – weeks before a federal election – with the first payments flowing in early November, just days after voters across Canada go to the polls. 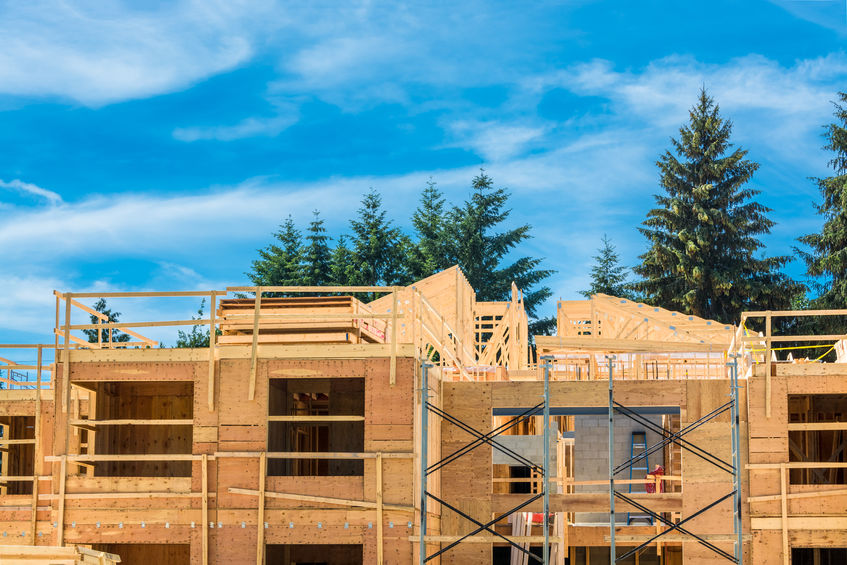 The Liberals unveiled details Monday of the $1.25-billion plan, which will see the government take an equity stake in thousands of homes to ease mortgage costs for qualified buyers.

The rules of the program would allow previous homeowners to qualify under certain conditions, permit the purchase of a building with up to four units, and help with a maximum purchase price of $565,000, based on government calculations.

The program will begin taking applications on Sept. 2, days before what is expected to be the official start of a federal election campaign where the cost of living – including housing affordability – is shaping up as a central issue.

The first payments would flow on Nov. 1, two weeks after election day on Oct. 21.

Government officials said Sept. 2 was the earliest possible start date, while the minister in charge brushed off the suggestion that the governing Liberals hope to use the launch date for partisan gains.

”If we look at what we’ve done since Day 1, housing investments have been key in all four federal budgets since 2016,” Social Development Minister Jean-Yves Duclos said in an interview.

”Every one of the federal budgets in those four years has included significant measures around housing affordability and, look, we’ll continue to do so. We’re not going to be stopped because there is an election coming.”

Too many Canadians are being priced out of the housing market in big Canadian cities like #Vancouver. The new First-Time Home Buyer Incentive makes home ownership more affordable for those buying their first homes! ??? pic.twitter.com/ON9Y4xwtFA

The first-come, first-served program will see federal funds pick up five per cent of a mortgage on existing homes for households that earn under $120,000 a year, on a mortgage of no more than $480,000. The value increases to up to 10 per cent for new homes to spur construction and expand supply to avoid heating housing prices.

There isn’t any interest on the money, but a buyer would have to repay it in full when they sell their house or after 25 years of living in the home. An early repayment carries no penalties.

Federal officials said there isn’t a specific policy on what to do with any profits – some organizations that already provide these ” shared-equity mortgages” use windfalls to expand their offerings – so the extra cash will for now flow back into the government’s general revenue pool.

The officials provided the information during a briefing for reporters on the condition that they not be identified by name.

The government estimates that some 100,000 new buyers could be helped by the program. Depending on the interest for it, the next government could be forced into a decision: increase spending at risk of boosting demand and heating prices, or stand pat and exclude buyers.

Liberal efforts to make housing more affordable will be back in the spotlight on Tuesday when the parliamentary budget officer releases a report scrutinizing federal spending in the area.

The Andersons are looking to buy their first home and want to take advantage of Canada’s First Time Home Buyer Incentive. Find out more about the incentive: https://t.co/wxOrfgbv6I pic.twitter.com/qW5pHYsMm1