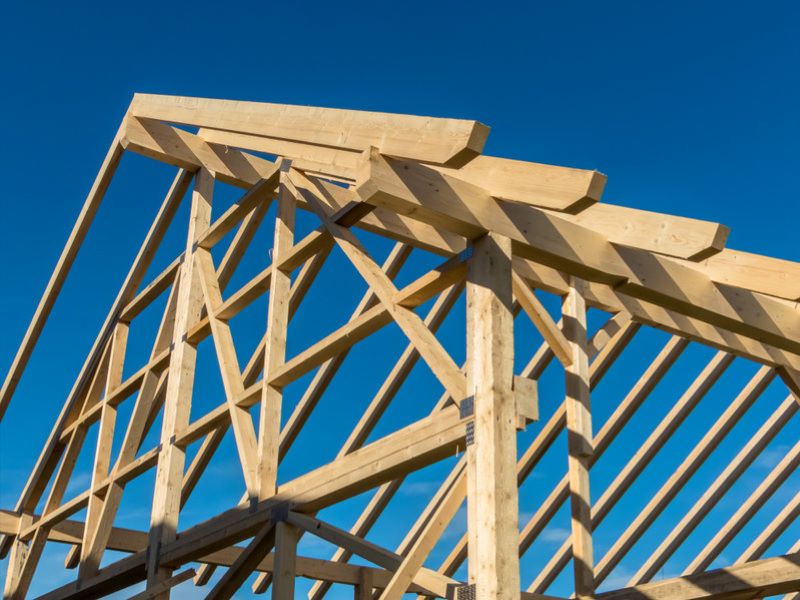 VANCOUVER — Canada’s finance minister says it’s not the federal government’s job to build all the houses Canadians need, but it will try to remove roadblocks with a $4-billion fund earmarked to help boost housing construction announced in the budget.

Chrystia Freeland told the Greater Vancouver Board of Trade on Wednesday that some of the funding will be used to work with provinces, territories and local governments to determine what’s stopping more homes from being built and create the right incentives.

Freeland says there are many technical challenges across the country, including an example she found “enraging” when she first learned of it.

She says many municipalities have systems that don’t allow them to issue permits as quickly as they’d like because they are using paper rather than digital approvals.

Freeland says that type of example isn’t a billion-dollar problem, it’s just ensuring that the right people have the right resources and incentives.

The so-called accelerator fund in the budget is part of $14 billion in new spending on housing that includes a first-time homebuyers tax credit and money for affordable housing.

Freeland says a national effort needs to be made from local governments on up.

More homes will need to be built as the economy gains strength and more immigrants move here, she says.

“So, I don’t want people to sort of come away from this thinking, OK, they’re going to fix housing this year. It’s done,” she says. “We’re going to have to think about it every year and that’s OK.”

This report by The Canadian Press was first published April 13, 2022.