Long-term care infrastructure must be re-imagined in a post-pandemic world: University of Waterloo report

A recent report released by the University of Waterloo suggests that protecting long-term care residents from outbreaks requires different infrastructure, proper staffing conditions and a culture of quality assurance. 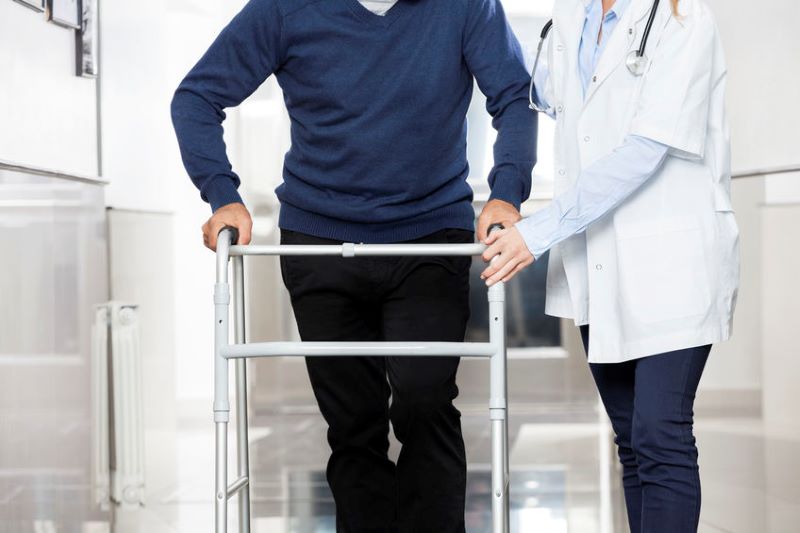 According to the university’s researchers, experts determined that designing smaller, more homelike spaces would minimize the spread of viruses while promoting better health and quality of life for residents.

“Community outbreaks and lack of personal protective equipment were the primary drivers of outbreak occurrence in long-term care homes, and the built environment was the major determinant of outbreak severity,” said George Heckman, a professor in Waterloo’s School of Public Health and Health Systems and Schlegel Research Chair in Geriatric Medicine with the Research Institute for Aging.

“We need to distinguish between small-scale living and small-scale housing, using architectural features to create uncrowded and home-like spaces – but within a sufficiently resilient infrastructure to avoid critical staff shortages such as those experienced by some very small homes in Italy and the United States.”

The report states that data from geospatial analysis and cellphone tracking in the U.S. showed that outbreaks were more likely when staff commuted from neighbourhoods with high viral circulation, and in large homes with more staff traffic.

The researchers said that in the case of Ontario, simulations found that 31 per cent of infections and 31 per cent of deaths could have been prevented if all Ontario long-term care residents had had single rooms. However, 30,000 new private rooms would have been needed.

Other factors that would improve resident well-being and curb the spread of viral infections include a dedicated infection control officer in all long-term care homes, proper staffing conditions and high-quality assurance frameworks.

The report reviewed the 2003 SARS outbreak in Hong Kong where several policies led to success when it came to COVID-19: “They developed guidelines for the prevention of communicable diseases in long-term care, including that all homes have an infection control officer, conduct annual outbreak drills and have a permanent stockpile of personal protective equipment and establish visitation rules that address hygiene and PPE use.”

The report further suggests that the Hong Kong experience “underscores the critical importance of learning health systems, of which a culture of quality assurance is an intrinsic component.”

“Ontario, and most Canadian provinces, already have the required information infrastructure to achieve a learning health system. Based on standardized international Resident Assessment Instrument systems, developed by an international consortium of which Waterloo is a principal leader, their use by communities of practice has led to reductions in inappropriate antipsychotic use and better health outcomes for long-term care residents.”

Stantec, SYSTRA and Desfor to take part in the feasibility study for Phase 1 of the La Grande Alliance Infrastructure Program