BOUCHERVILLE, Que. – Lowe’s Companies Inc. is reducing its Canadian footprint by closing 31 properties across the country in a bid to streamline its business. 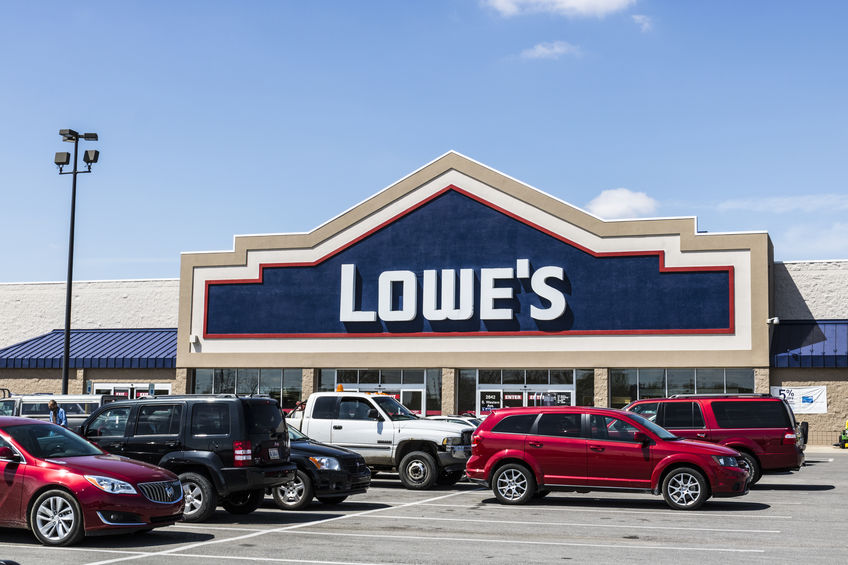 The home improvement company said Monday in addition to closing 27 stores, it will also shutter two regional support centres in Mississauga, Ont. and St. John’s, N.L., a truss plant in St. John’s, N.L. and a block plant in Kamloops, B.C. as part of a plan to focus instead on the most profitable parts of its business.

Among the 27 stores set to close by the end of January are nine in Ontario, nine in Quebec, six in Newfoundland and Labrador, two in Alberta and one in British Columbia.

Sylvain Prud’homme, chief executive of Lowe’s Canada, did not say how many employees would be affected by the closures, but said the changes will allow the company to improve collaboration between its banners to better serve customers.

“Everything will be done to ensure a smooth transition until the stores are closed, and Lowe’s Canada will support impacted employees, including by transferring eligible employees to other locations within our network whenever possible,” Prud’homme said in a statement.

In addition to the 31 locations the brand is closing in Canada, it will also axe 20 stores in the U.S.

The Canadian closures amount to a reduction of about three per cent of the brand’s total retail network square footage.

The company currently has 68 Lowe’s and 430 Rona stores in the country – part of its network of 2,390 home improvement locations across North America, including Reno-Depot, Dick’s Lumber, Contractor First and Ace locations it also owns.

Lowe’s Canadian business is based in Boucherville, Que. and has more than 630 corporate and independent affiliate dealer stores.

David Soberman, a University of Toronto professor specializing in marketing and retail, said Lowe’s 2016 acquisition of Rona Inc. in a deal valued at $3.2 billion. has likely fuelled some of the Canadian cuts.

“They probably had too many locations,” he said. “Now, this will mean people will have to drive a bit further to find a Lowe’s or a Rona store.”

He said the company has also been facing fierce competition from fellow home improvement businesses Home Depot Inc. and Canadian Tire Inc. and to some extent, Costco Wholesale Corp. and Walmart Inc., which are “extremely powerful” and stock some home and garden products.

E-commerce giants including Amazon Inc. have also posed a threat because of their efficiency, but Soberman said their impact on Lowe’s is limited because many construction and do-it-yourself products are bulky, heavy and cost more to ship – “not things that are suited to online retail.”

Greater Toronto home sales, prices climbed in October from a year ago