WINNIPEG — A report by the Manitoba government says development planning at Winnipeg City Hall is dysfunctional and is chasing away investment. 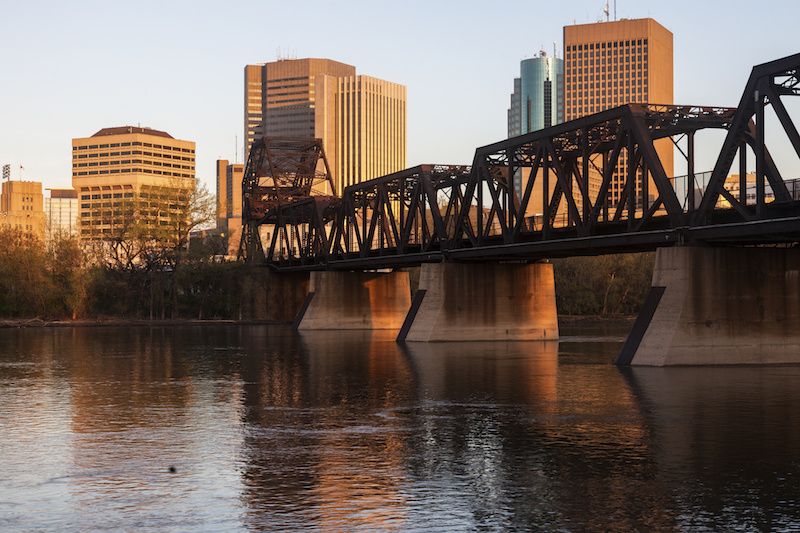 The report from the Treasury Board Secretariat is the latest volley in a war of words between the two governments, and relies on dozens of unnamed stakeholders who were consulted by the province.

It says the process of obtaining permits and other development approvals in Winnipeg is too slow and cumbersome, prompting some developers to look elsewhere.

The report also says the city has raised building application and other development fees sharply, but service and wait times have not improved.

Premier Brian Pallister says it’s clear changes are needed, and people in the industry will be consulted before any recommendations are made.

Winnipeg Mayor Brian Bowman criticized the report’s reliance on anonymous complaints and said it had little evidence to back any findings.

“Since my election in 2014, I have indicated that many processes at the City were in need of improvement. I have consistently supported process improvements and have been willing to work collaboratively with the province in that regard,” Bowman said in a written statement.

“Unfortunately, what we have now appears to be a developer complaint box shrouded in anonymity.”

Opposition New Democrats say Pallister may be planning to remove some of the city’s powers.

“The premier does not play well with others, and I wouldn’t be surprised if the premier would like to remove some powers from municipalities, but that’s for another day,” New Democrat Andrew Swan said Tuesday.

The report looks at zoning and development issues across Manitoba but focuses much of its discussion on Winnipeg. It was prompted in part by industry complaints about red tape and cost overruns on some major projects.

“There is a general perception that the City of Winnipeg has a broken culture, and system, which has resulted in significant anger and frustration,” the report says.

Paperwork sometimes has to be done more than once. Approvals can be confusing and take a long time. If even one day could be cut from the average permitting delay, the provincial economy would increase by $17 million, the document states.

Over time, Winnipeg’s share of commercial and industrial development within the province has declined, the report adds.

The Winnipeg Chamber of Commerce said it supports the findings.

“The report really articulates an overall message that the system right now is not working as well as it could, that there are issues that need to be dealt with,” chamber president Loren Remillard said.

The province and the city have been in a growing dispute over funding and the economy since the Progressive Conservative government took office in 2016.

Bowman said earlier this year a freeze on provincial funding forced him to consider a sharp increase in property taxes. Finance Minister Scott Fielding fired back by accusing the city of having a spending problem instead of a revenue one.