That’s a perplexing statement for anyone to make, given the havoc throughout Canada’s economic landscape thanks to the COVID-19 pandemic. But there’s one industry that won’t tell you anything otherwise.

Even amid unparalleled lockdowns, extraordinary restrictions and hard-hitting job losses, the local real estate market is seeing its biggest boom in decades. 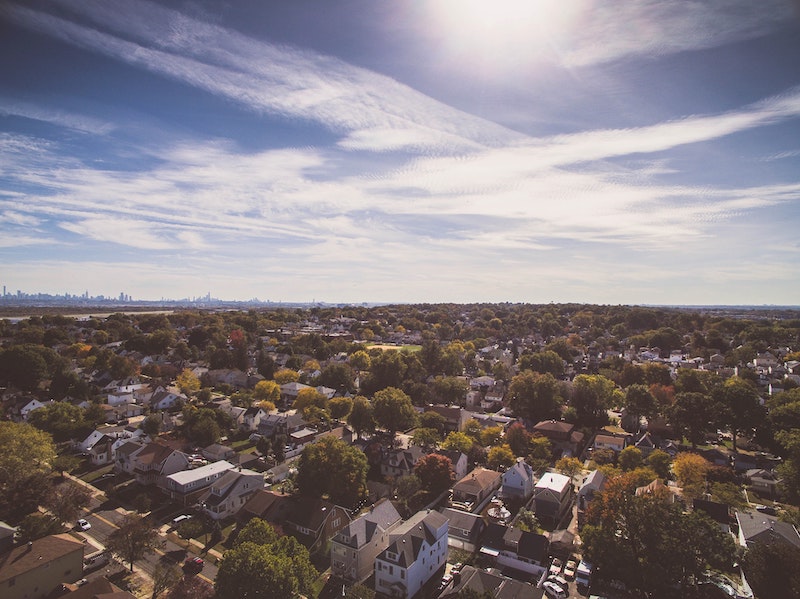 Across the country, from one month to the next, residential sales continue to break records upon records — with demand so intense, it’s driving home prices higher than ever before and resulting in historic shortages to inventory.

In Manitoba, more than 15,000 residential properties have been sold in a single year for the first time. And sales in the province are up by more than a quarter compared to the same periods in 2019, which was already a record year itself.

But whether these trends can be attributed to low interest rates or the increased sentiment for home-buying, industry stakeholders are now looking back to ask: why exactly was 2020 so special for the real estate industry?

And further to that, can this momentum be held in the near future of real estate with another banner year in 2021?

“Personally, I’m hard-pressed to see how we won’t continue with that same kind of success,” says Peter Squire, vice-president of market intelligence at WinnipegREALTORS.

“Although that’s not exactly the kind of projection I was completely sure about earlier this year.”

Squire told the Free Press it all began around April when, suddenly, the entire real estate industry was afraid of a massive collapse.

Up until that point, brokers and sellers had seen their best first-quarter in market activity in well over a decade. January, February and March had risen by an average of at least 15 per cent since 2019, show outlooks from Royal LePage and WinnipegREALTORS.

Then, sales came crashing down in April by over 30 per cent in year-over-year levels, according to figures from the Manitoba Real Estate Association — a report from whom described the situation as a “wildfire with the engines on brake.”

“Every segment of the economy was just completely on edge because of that initial phase with the pandemic,” said Squire. “It felt like it would last for quite some time and all our predictions were then completely off-book because of the kind of lockdowns and restrictions we were seeing.”

To the industry’s suprise, however, that slowdown didn’t last much longer.

In May, reports showed around a 20 per cent decrease in activity — stating that prospective sellers and buyers were taking a wait-and-see approach, quite different to previous spring-time data for the market.

Fairly quickly, things began to stabilize. Profit outlooks from June matched the same number of sales made in 2019.

And by the time numbers from August came around, they showed a 28 per cent increase in transactions. “I give credit to all Manitobans who are doing their part to follow social distancing protocols and a special note of thanks to essential workers,” said WinnipegREALTORS president Catherine Schellenberg at the time.

“Now, looking in retrospect though, I think a lot of it has to do with the kind of adapting we did as an industry,” said Squire, who believes — unlike other industries, such as recreation or hospitality which continues slumping down — real estate agents worked together “to build trust with buyers and sellers.”

He said online viewings through video-chat and detailed 360-degree imaging on websites, for example, made prospective buyers comfortable with the idea of shopping for properties virtually. And electronic paperwork sealed the deal, he added, facilitating the final sale and rental of properties without the need to meet in-person.

“The government helped with it as well,” said Squire. “Every time they told people to `stay home,’ they were actually convincing people to sort of buy or own their own homes. They even declared us an essential service.”

As a result, numbers continue to rise. November and December were the strongest months for sales in Manitoba ever on record, according to Royal LePage.

While 2019 saw total year-to-date sales of $4.27 billion, according to the real estate association, that was surpassed by over 13 per cent this year — up to around $4.81 billion in 2020 sales within Manitoba.

Re/Max realtor Jennifer Queen says those are the kind of trends she expects will help the industry further in 2021.

“Mortgage rates are expected to remain low, making the cost of borrowing incredibly affordable. I anticipate that we will continue to see a large supply of buyers looking to get into the market to take advantage of these rates,” she said.

Coupled with “good news” about vaccines and declining COVID-19 cases, Queen said there is no longer a “fear of the unknown.”

“I also believe that the desire for more space will continue to motivate buyers to move,” she said. “It has become less important to buyers to be within close proximity of their workplaces… we are seeing more people move to rural areas, or to homes with larger lots.”

But Queen believes it might not be great news for everyone, with the costs of real estate rising and demand for certain properties increasing far too much compared to the others.

“Unfortunately for the high-rise condominiums, I think the struggle to sell will continue,” she said. “Shared community environments have become less desirable in this pandemic.”

“We do not see this imbalance improving in the new year and the upward pressure on home prices will continue,” said Phil Soper, president and CEO of Royal LePage.

For homebuyers in 2021, that means a whole lot of bidding wars and fewer choices to pick from with shrinking inventory.

“At the end of the day though,” said Squire, “I’m sure that having a home in Manitoba will remain far more affordable than other parts of Canada.”