TORONTO – The mayor of Markham is using a major technology conference to tell startup enterprises that his city north of Toronto is preparing a large parcel of land to be the home of a new innovation hub.

Mayor Frank Scarpitti says Markham has designated about 770 hectares (1,900 acres) of private and city-owned lands that will be developed as a home for innovators. 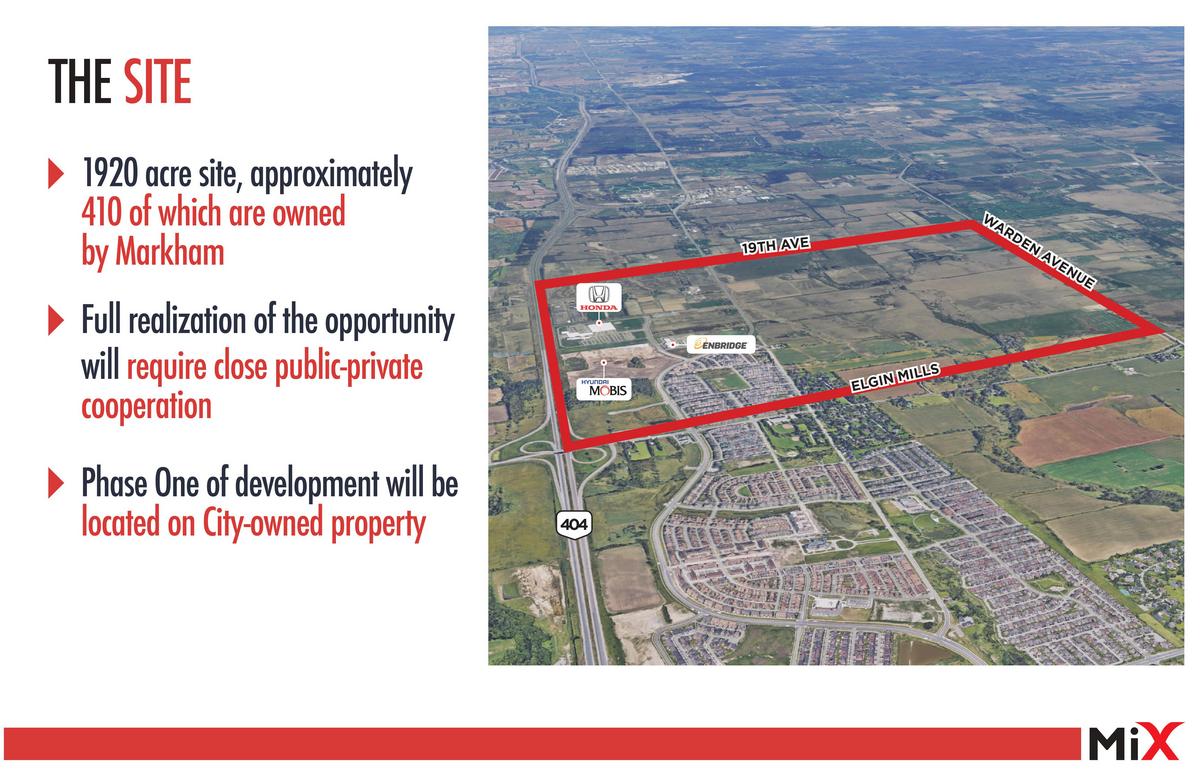 He says it will be one of the largest innovation districts in North America and be close to the Canadian offices of a number of major technology companies such as IBM and American chip-makers Advance Micro Devices and Qualcomm. 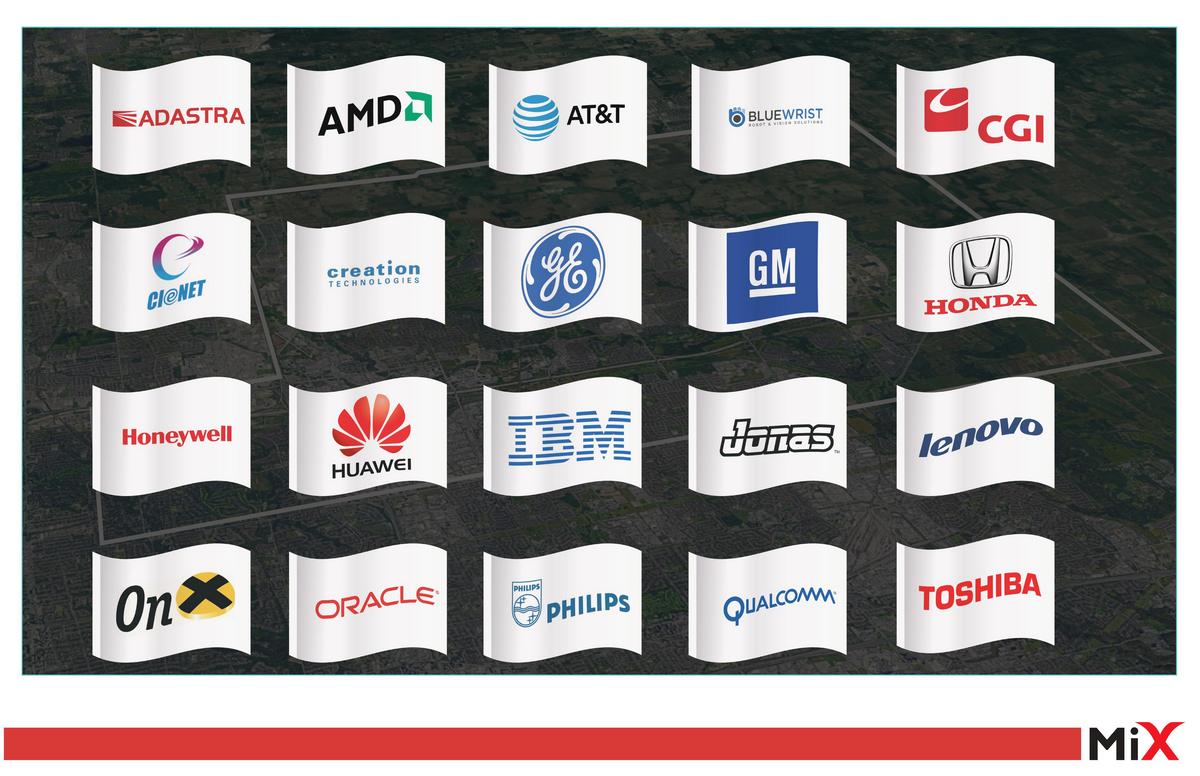 Scarpitti says representatives from major U.S. cities such as New York, Chicago and San Francisco are also at the four-day-long Collision technology conference in Toronto to promote their own innovation hubs.

His pitch to the conference comes in a Wednesday afternoon session.

At @CollisionHQ we’re among tech titans, innovators and entrepreneurs. The world is here, this is an opportunity we couldn’t miss, Today we’re announcing the Markham Innovation Exchange, the Mix, one of the largest innovation districts in North America. #MarkhamMix #CollisionConf pic.twitter.com/aA41ojEyOH

Scarpitti says the Markham hub will give new and growing companies the opportunity to set up shop very close to each other, providing an environment that helps foster successive collaboration among startup companies.

”There needs to be a bit of a different feel and buzz in the area for those types of companies, and their employees, to succeed,” Scarpitti said in a phone interview.

”At the end of the day, this may attract a big employer but what we’re providing for are the companies that are starting up, scaling up, looking to grow and looking to attract talent that will help them innovate.”

Scarpitti has been a long-time promoter of Markham as a technology hub that’s already home to more than 1,500 information, automotive and life sciences companies. 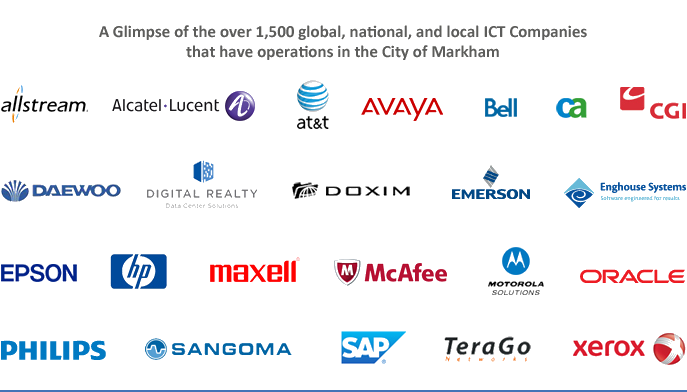 Markham was one of the communities that worked with the City of Toronto in a bid to attract Amazon’s HQ2 – a second global headquarters for the online retailer and technology developer.

Amazon later chose two locations – one in the Queen’s borough of New York City and the other in Arlington, Va., a suburb of Washington, D.C. The company later dropped the NYC plan due to opposition by some politicians and activists. 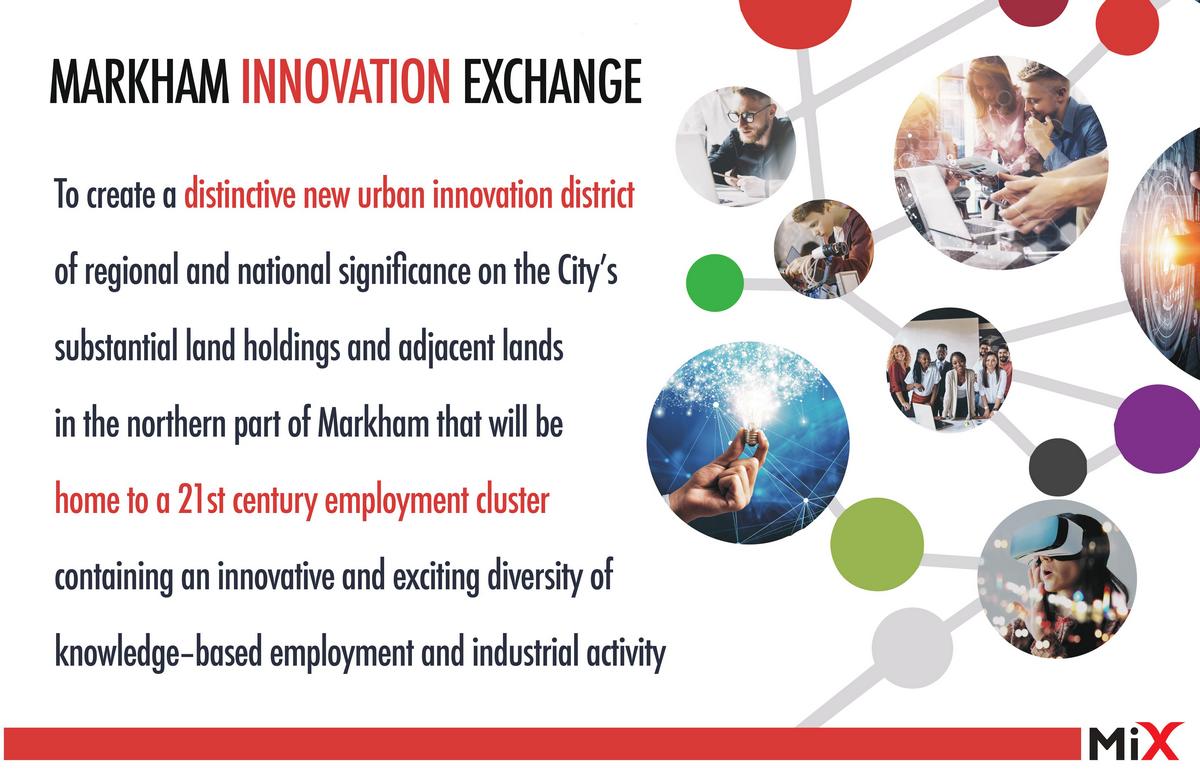 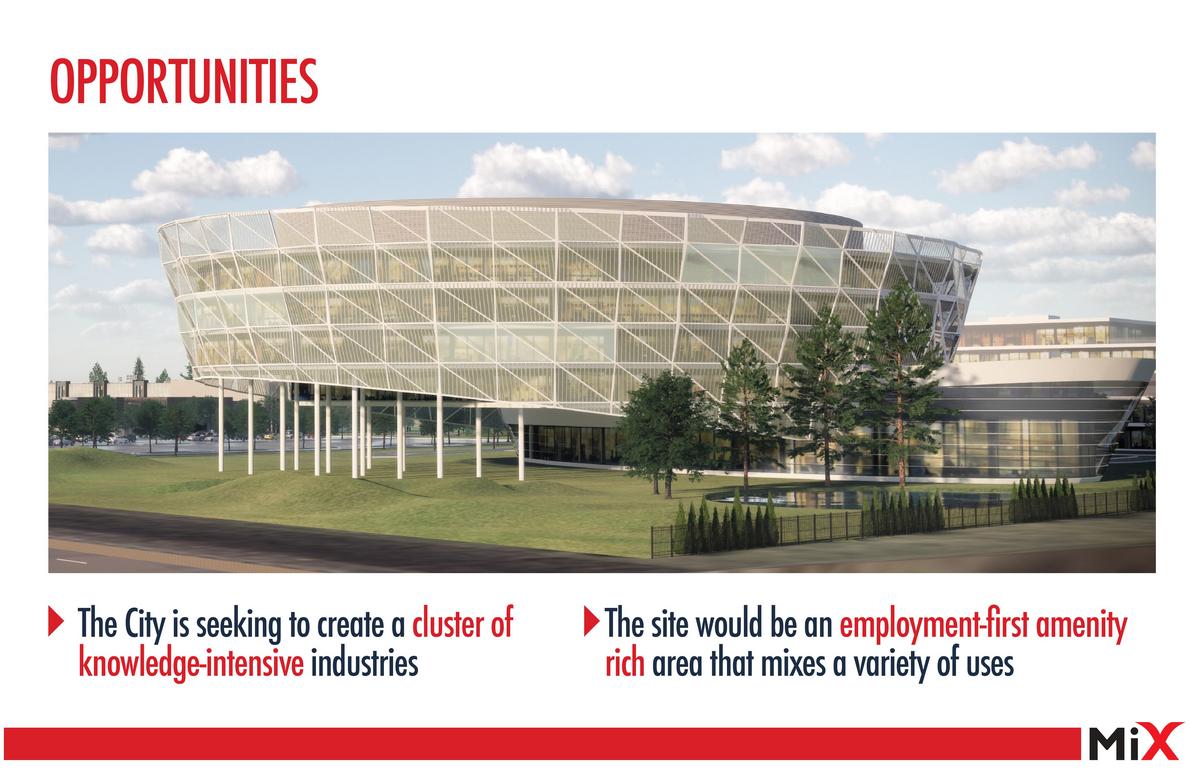 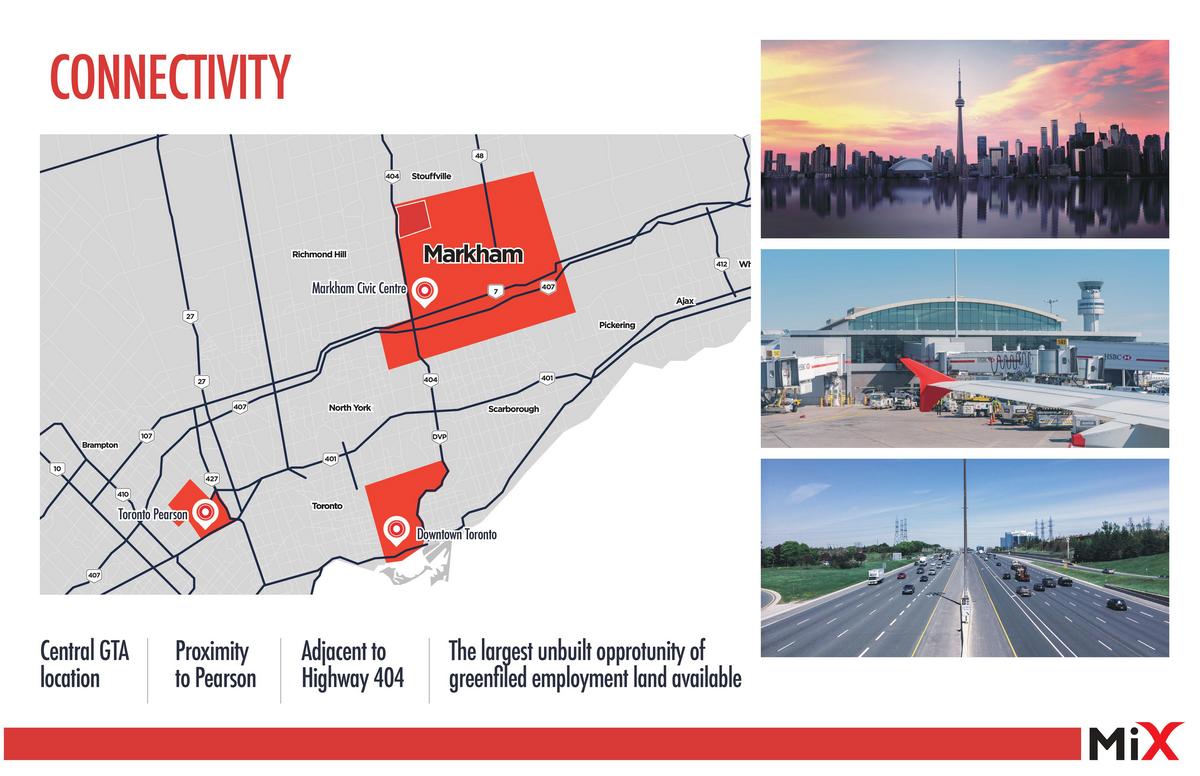 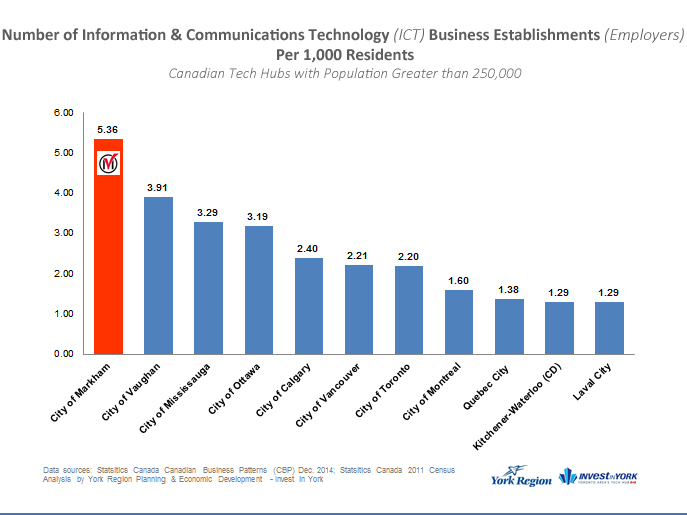 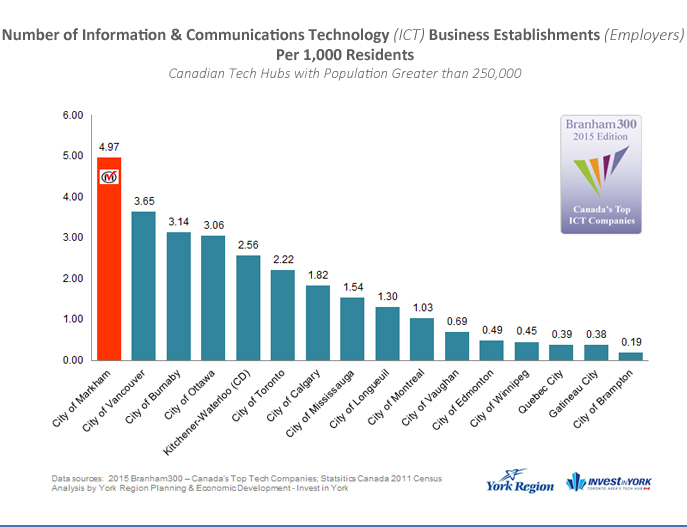