VANCOUVER — Metro Vancouver’s once hot housing market is experiencing an “expectation gap” between buyers and sellers as the benchmark property price fell under $1 million for the first time since May 2017.

“Sellers are often trying to get yesterday’s values for their homes, while buyers are taking a cautious, wait-and-see approach,’ Ashley Smith, the real estate board’s president, said in a statement. 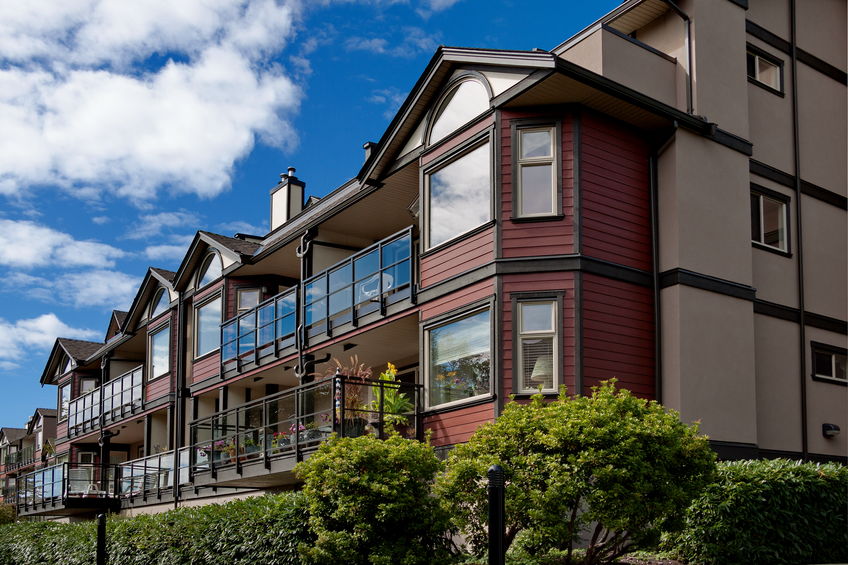 The composite benchmark price for detached houses, townhomes and condos in Metro Vancouver was $998,700 in June, said the Real Estate Board of Greater Vancouver. That’s down 9.6 per cent from the same time last year and 0.8 per cent from May.

Prices dropped as the area recorded the lowest number of home sales last month than any June in nearly two decades.

The sales-to-active-listings ratio, a key measure that indicates whether it’s a buyers’ or sellers’ market, was 13.9 per cent for all property types in June. It dropped to 11.4 per cent for just detached homes, but rose to 15.8 per cent for townhomes and 15.7 per cent for condos.

“Home buyers haven’t had this much selection to choose from in five years,” said Smith, adding sellers need to price their homes accordingly to be successful in the current market.

Node is Bringing Their Co-Living Concept to Downtown Kitchener

BentallGreenOak is Constructing a 32-storey Office Tower in Downtown Vancouver