The Greater Montreal Real Estate Board says 2,893 residential sales were completed last month, a six per cent increase from a year ago. 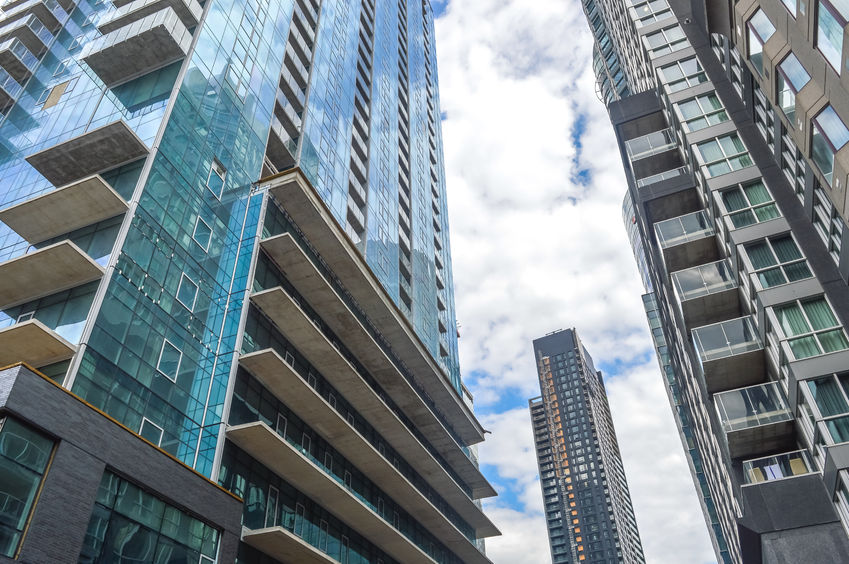 Four of the area’s five metropolitan areas sustained growth, led by a 17-per-cent jump in sales in Laval, north of Montreal.

Sales on the island of Montreal, which accounted for 43 per cent of all area sales, were up five per cent.

Condominiums continued to drive sales volume, rising 11 per cent overall, including a 49 per cent jump in Laval, north of Montreal.

Condo sales have been growing steadily for months while selling times are down, said Mathieu Cousineau, GMREB president.

He said the condo market has returned to a balanced market with 10 months of inventories.

“For a little more than four years, there was a surplus of condominiums on the resale market and inventory had reached a new peak of 15 months exactly two years ago. The turnaround has therefore been quite impressive,” he said in a news release.

Although fewer in number, sales of buildings with two to five units were up 23 per cent.

The weak spot was single-family homes, where sales dipped by one per cent to mark the first sales decline in five months.

Canada’s second-largest city remains a real estate bargain as the average price of homes grew 2.6 per cent to $364,862. That compared to $775,546 in Greater Toronto, also up 2.6 per cent from the prior year, according to the Toronto Real Estate Board.

Slide in average home price in Toronto ends, prices up from August