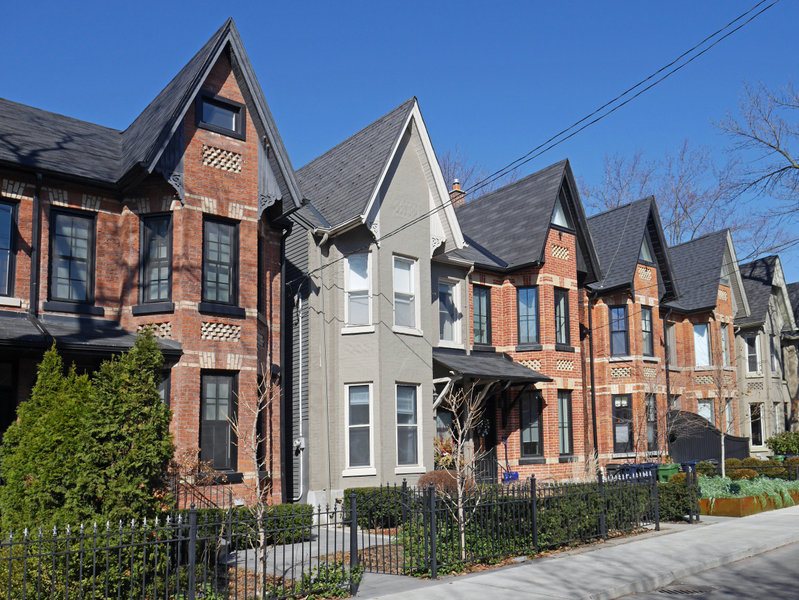 MONTREAL — The Quebec Professional Association of Real Estate Brokers says last month’s Montreal home prices crept up by an average 17 per cent from last year as sales fell by almost 10 per cent.

The board says the median price of a single-family home reached $565,550 in March, an 18 per cent gain from last year.

Last month’s new listings amounted to 7,217, down nine per cent from 7,295 the previous March.

Charles Brant, the association’s director of market analysis, says the month was characterized by a renewed increase in prices, along with sales decreasing at a lower level than what was seen pre-pandemic.

“This new feverish surge, against a backdrop of overbidding, may be one of the very last ones. Indeed, the number of active listings tends to stabilize, or even increase in certain sectors and categories, after the steady decline recorded since the beginning of the pandemic,” he said in a news release.