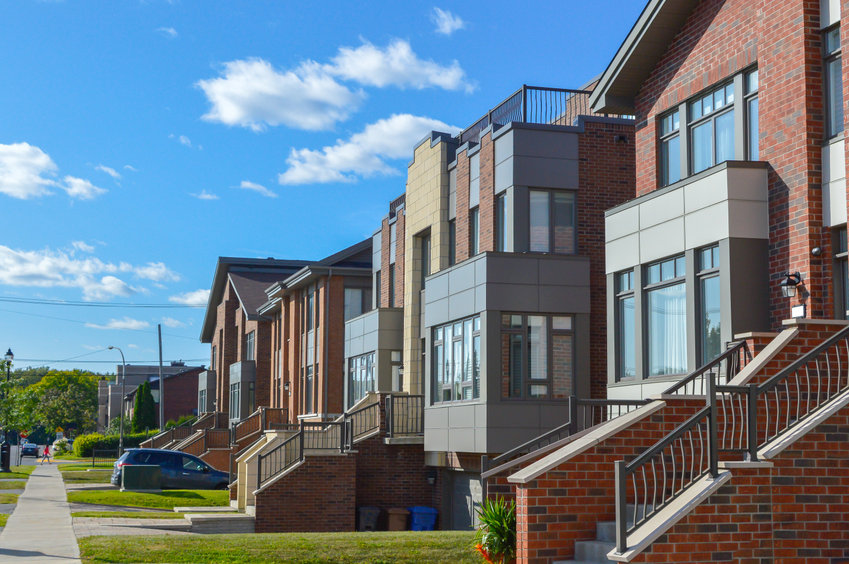 The Quebec Professional Association of Real Estate Brokers (QPAREB) has released its residential real estate market statistics for the Montreal Census Metropolitan Area (CMA) for the month of September, based on the real estate brokers’ Centris provincial database.

“The slowdown in residential sales to a pre-pandemic level continued in September. A return to more normal economic activity resulting from the easing of health restrictions is not the only factor that explains this situation: in addition to high prices, the lack of properties for sale is still the main cause. We note, however, that an upturn in pre-sale activity in new constructions has helped divert a portion of the demand from the resale market in recent months,” said Charles Brant, director of the QPAREB’s Market Analysis Department. “In these still very tight market conditions, prices continue to be under pressure but are starting to level off for single-family homes.” 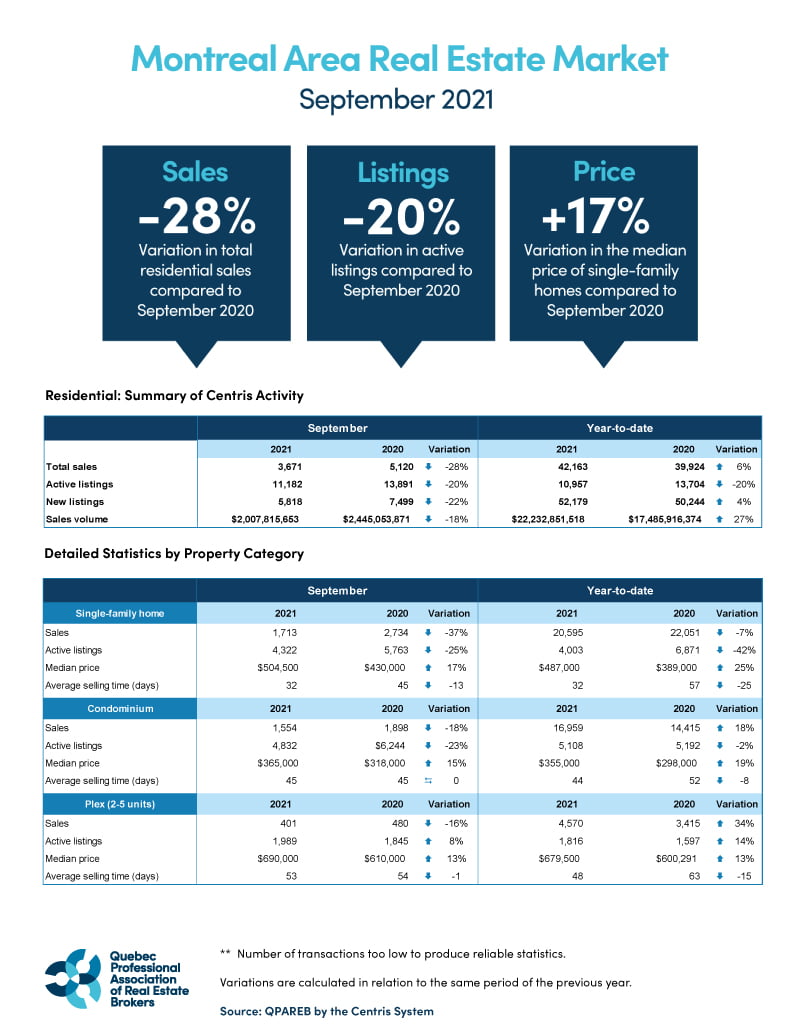