Montreal is kicking electric scooter-sharing services off its streets after a trial run didn’t go as planned. 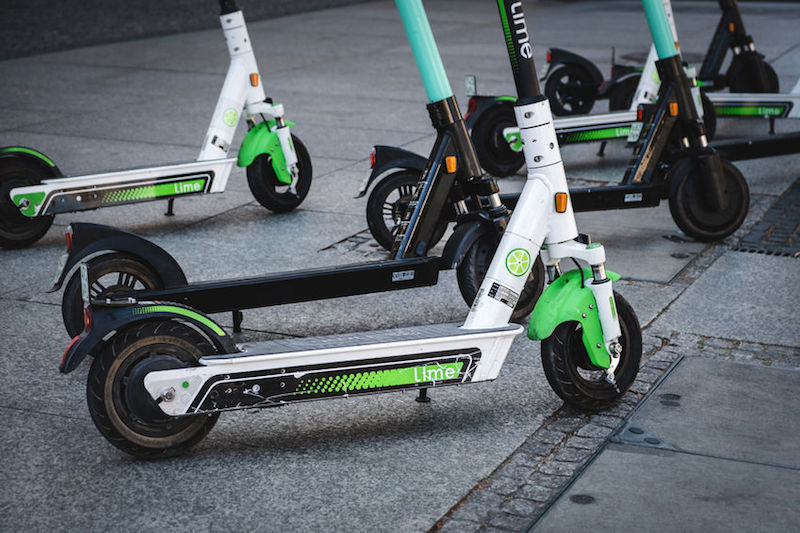 The city says that despite regulations, only 20 per cent of scooters were actually parked in one of the 410 designated spots reserved for them.

The sharing of public spaces by scooter users and pedestrians was also troublesome, the city says, so it will suspend the services to determine whether they can be better regulated.

Coun. Eric Alan Caldwell, who oversees mobility and urban planning, says while the city wants to encourage new forms of transport, it will consider solutions that limit nuisances.

The city’s experience with shared electric bicycles went better and they will remain with new, tighter rules, including a maximum of 1,000 bikes for the upcoming season.

The plans were announced during a weekly executive committee meeting.

This report by The Canadian Press was first published Feb. 19, 2020.