MONTREAL – Nearly 100 households are still looking for housing in Montreal as tens of thousands of Quebecers are on the move for the province’s traditional moving day. 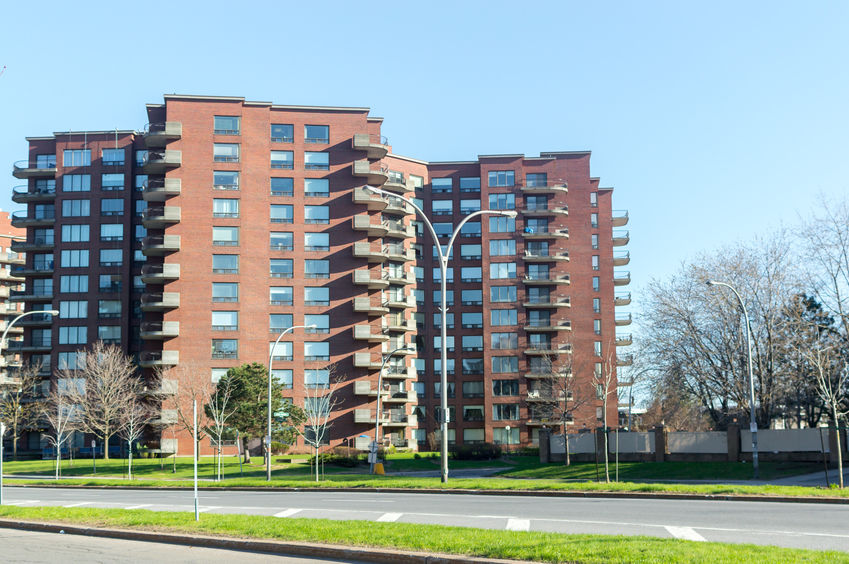 Of those, some 30 are considered high risk and are being offered emergency shelter services by the city, while the others are being asked to stay temporarily with family or friends.

Sauve says the vulnerable families would be offered a place to store their goods until a new home is found, and help to move if necessary.

Most residential leases in Quebec begin and end July 1, resulting in a mad scramble that begins months in advance to find new homes and movers.

Veronique Laflamme of housing group FRAPRU says the city should have acted sooner, saying housing advocates have been warning for months that rising rents and low vacancy rates would leave low-income families without homes.