The Quebec Professional Association of Real Estate Brokers (QPAREB) has released its residential real estate market statistics for the Montreal Census Metropolitan Area (CMA) for the month of February, based on the real estate brokers’ Centris provincial database. 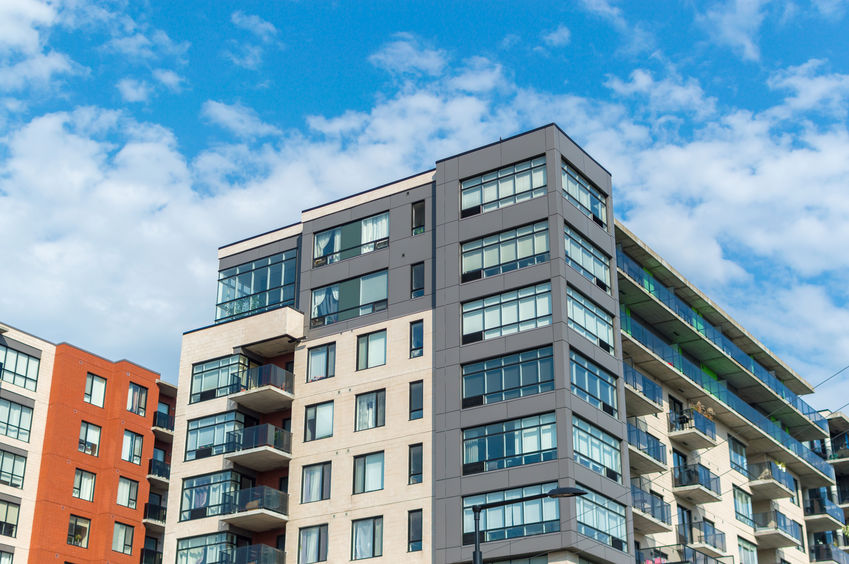 “Condominium sales compensated for the decrease in single-family home sales in February. The drop in inventory of properties for sale and the skyrocketing prices of single-family homes partly explain the increase in condominium and plex transactions,” said Charles Brant, director of market analysis at the QPAREB. “The gap between the median price of condominiums in the downtown Montreal area (decreasing) and the median price of condos in the suburbs (sharply increasing) is narrowing significantly,” he added. 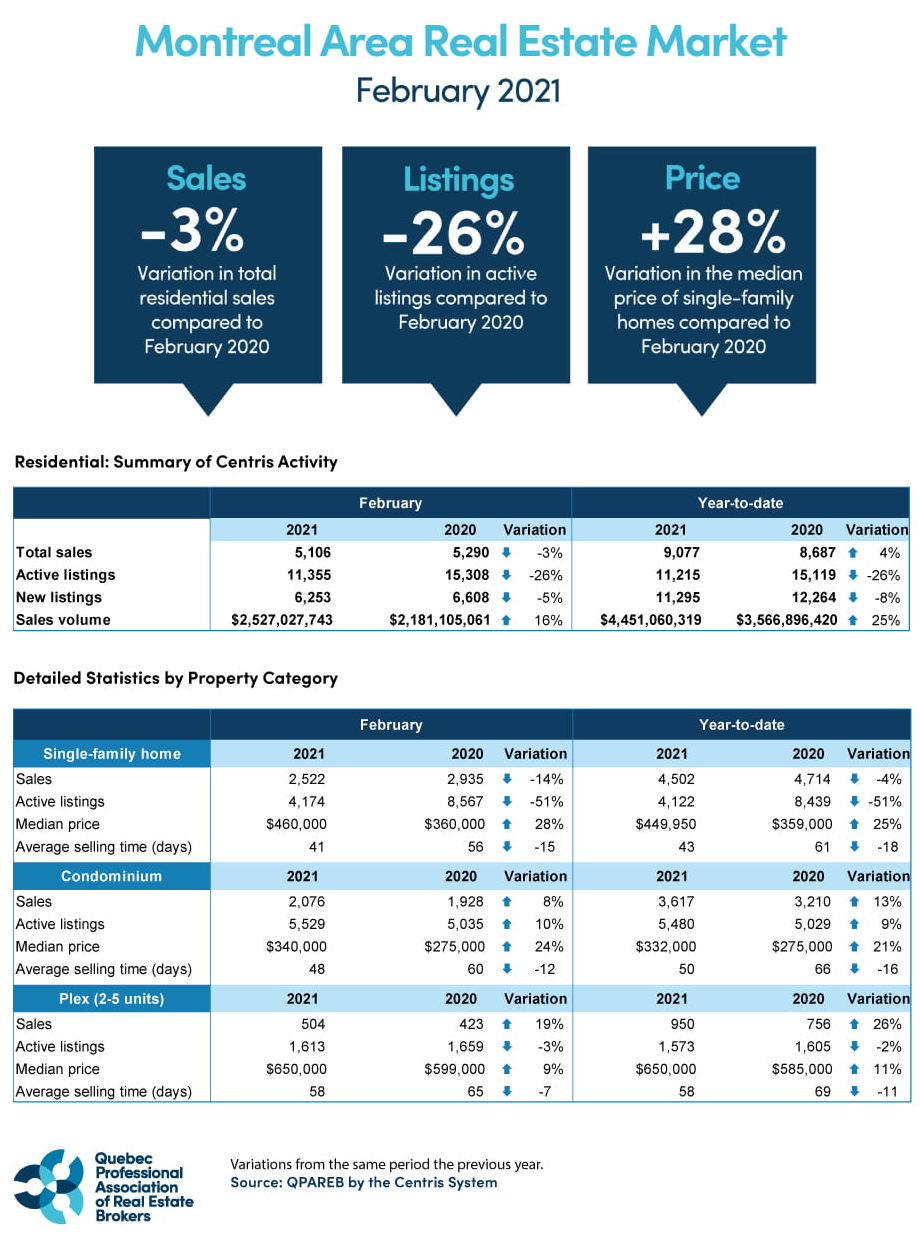