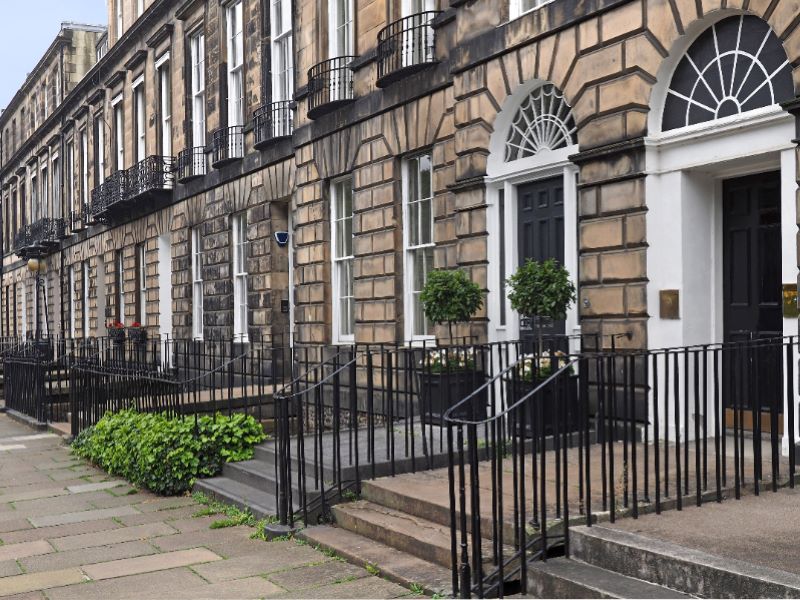 The region recorded 2,537 sales last month, a 30 per cent decrease from last September and the lowest number of September sales since 2013.

The association says those numbers indicate the region did not experience the usual back-to-school rebound that brings increased sales to the market.

Condos and plexes suffered the largest year-over-year sales decreases with drops of 39 per cent and 38 per cent respectively, while single-family homes experienced a 21-per-cent fall.

Meanwhile, median prices continued to decline month over month, but at a much more moderate pace. 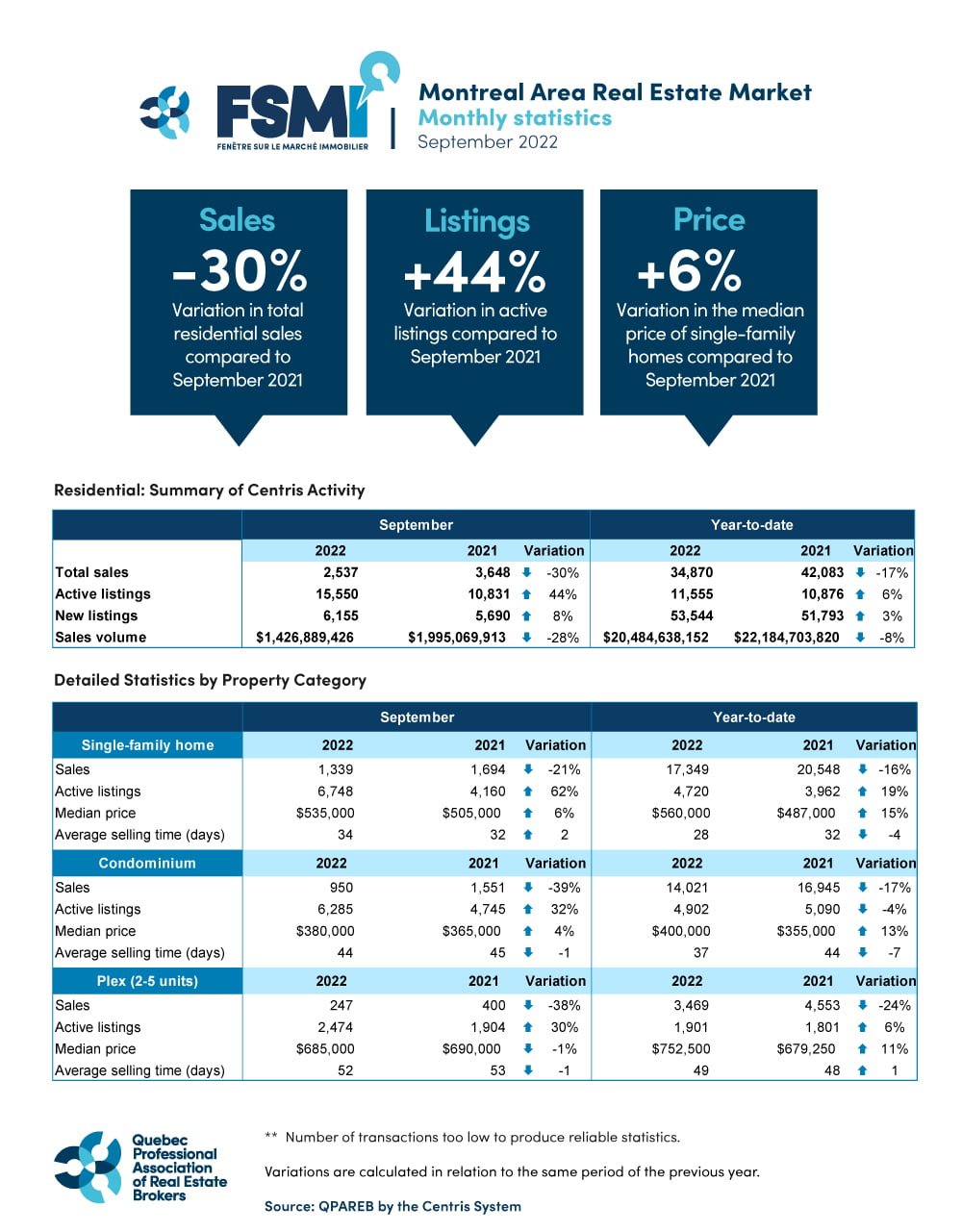 This report by The Canadian Press was first published Oct. 5, 2022.