Mortgage defaults after COVID 19 could look different than 2008, says economist

TORONTO – A Bank of Canada economist says the current economic recovery could be different than the recovery from the financial crisis of 2008.

Bank of Canada Director of Financial Stability Mikael Khan said that while the employment rate has fallen due to the pandemic, house prices are recovering and keeping homeowners from filing for insolvency. 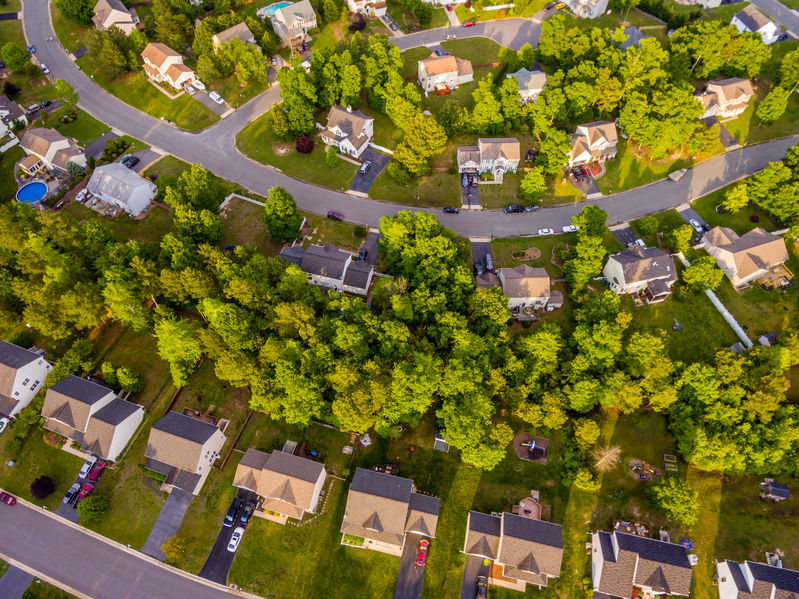 Khan said breaks from mortgage payments have bought home owners some time to get back to work amid the COVID-19 pandemic and economic downturn.

”The fact that these deferrals have been available is really, really important,” said Khan. ”Ultimately what matters most when it comes to defaults is people having a job, having their incomes. What the deferrals are doing is they’re essentially buying time for that process to unfold.”

The mortgage deferrals are helping our recovery because it buys some time for people to recover their income. #TOSummit

Many households are able to buy themselves time by drawing on the equity of their home – in a worst case scenario. #TOSummit

Khan, who spoke at the Move Smartly Toronto Real Estate Summit on Monday, has been studying mortgage defaults. He compared the COVID-19 pandemic to a natural disaster, such as the 2016 wildfires in Fort McMurray, Alta., which also involved a mortgage deferral recovery plan.

Bank of Canada research found that while the wildfires caused a bigger spike in employment insurance filings than the 2008 recession, the EI trend reversed much faster after the fires than in 2008.

The 2008 conditions set off a lengthy recession due to ”an underlying fragility in the global financial system,” the research suggested. But the wildfires, like the COVID-19 pandemic, were a sudden shock.

”In Fort McMurray, when the wildfires hit, that’s an area that had already been struggling for some time with the decline in oil prices that had occurred about a year or so prior, so financial stress was quite high . . . Now, at the national level, what we’ve been concerned about for many, many years is the high level of household debt. That’s the number one pre-existing condition that was there when the pandemic struck.”

While there are some parallels, the rebuilding process from a pandemic remains more uncertain compared to a wildfire, the research said. Khan cited increased savings rates as an example of a fundamental shift with potential to affect how quickly the economy recovers from COVID-19.

Over the past few months, some have warned that it could lead to a deferral cliff once benefits – such as Canada Emergency Response Benefit and mortgage deferrals – run out.

”When it comes to bumpiness in the recovery . . . . this question that has been in the background of most of our discussions is, `To what extent will we see defaults or insolvencies?”’ said Khan. ”I think it’s reasonable to expect some sort of increase. What we’d be concerned about, there, is a very large-scale increase.”

Khan said that when a mortgage is in default, it can be caused by a ”dual trigger” of both unemployment and large decline in house prices. Home prices in many areas have recovered since the start of the pandemic, Khan said. The job market’s recovery will be key to determining the impact of mortgage deferrals, said Bank of Canada research cited by Khan.

20% of Canadian households have 2 months of liquid assets to cover their mortgage payments in the event of an emergency. #TOSummit

Softening population growth from immigration could start to weaken house prices in the future. But for now, Khan said, it wouldn’t make sense for homeowners with healthy home equity to file for insolvency.

”Even in cases where a homeowner simply can’t make their mortgage payments anymore – as long as they have equity in their homes and the housing market is relatively stable – there’s always the option to simply sell without kind of resorting to those sorts of measures,” said Khan.

That was a great discussion with Mikael helping us to think about why this recession is no ordinary recession. Sign up for free to view this all other interviews on demand #TOSummit https://t.co/8xTjv2pO86 pic.twitter.com/vE26I8fNoX