Mortgage stress test accounts for up to $15B drop in new mortgages in 2018: CIBC

Ottawa’s new mortgage stress tests accounted for at least half of the decline in new mortgages started last year, according to a new report by CIBC that calls for the measure to be revisited amid a falling housing markets. 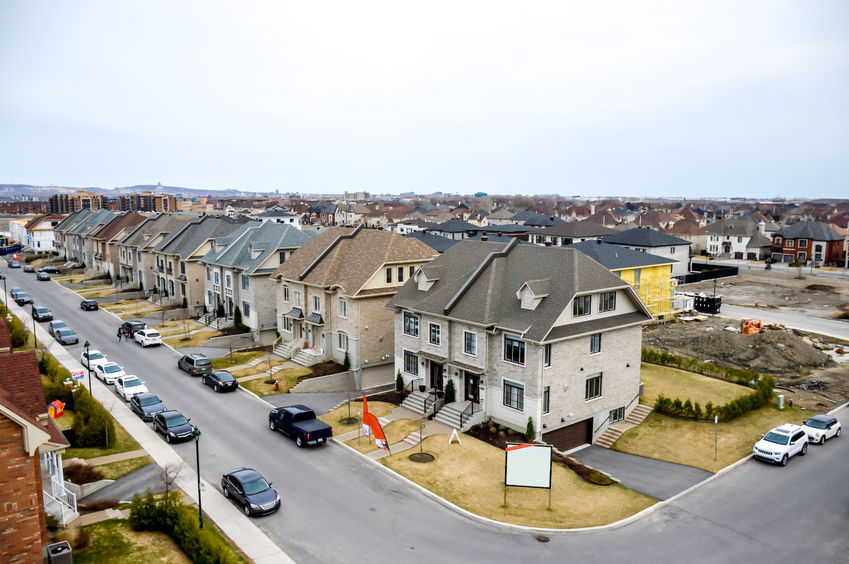 The total value of new mortgages fell by eight per cent or $25 billion in 2018, wrote Benjamin Tal, deputy chief economist at CIBC World Markets Inc. in a report released Tuesday.

He estimates the impact of the new stress test made up $13 billion to $15 billion, or 50 to 60 per cent, of that drop. The other 40 to 50 per cent of the drop comes from increasingly unaffordable home prices and rising interest rates, he said.

Home sales have continued to fall in Canada since a slew of new federal and provincial government measures was introduced. The Canadian Real Estate Association released figures Monday showing home sales in March fell to their lowest level for the month since 2013. Sales through the Multiple Listing Service fell 4.6 per cent compared with a year ago, while the average sale price fell 1.8 per cent on a year-over-year basis to $481,745.

“I think that B-20 was necessary in order to save … some borrowers from themselves,” said Tal in an interview, referencing the official name for the test. It came into effect last year and requires homebuyers to prove that they can service an uninsured mortgage at a higher rate than they qualify for in order to receive a loan from a federally regulated lender.

“However, I think that it has to be a little bit more flexible, more dynamic,” he said.

He argues it does not take into account rising interest rates and said that since the test’s introduction, the Bank of Canada raised its benchmark rate by 75 basis points.

“It’s much more severe now than it was when it was introduced,” Tal said.

The test doesn’t consider where we are in the cycle, he said, and what the likelihood is of rates rising 200 basis points — the amount plus the qualifying mortgage rate that uninsured borrowers must prove they could service their mortgage at.

Lastly, the B-20 contributes to a rise in alternative lending, the report found, which transfers risk from a regulated to a less-regulated segment of the lending market.

Alternative lenders accounted for nearly 12 per cent of the total number of transactions in Ontario in 2018, according to the report. That’s up from close to 10 per cent in 2017 or a roughly two per cent rise since B-20 came into effect.

Just over half of those lenders are individuals, according to the report, with institutional ones, like mortgage investment corporations, making up the remainder. The report estimates 10 per cent of the private lenders are family members.

If it rises to a big enough number to become a macro story, like 15 per cent, he said, then it can make a difference for the mortgage market and economy as a whole.

Tal suggests rethinking how the test is structured and making it more flexible. That could mean establishing a floor, like four-and-a-half per cent, that you have to qualify at even if mortgage rates fall below it, for example, or using a figure smaller than 200 basis points, like 100, at certain points in the cycle, he said.

“I don’t have all the answers. I’m just suggesting directions to think about.”