Despite months of negative headlines about an apparent wave of public opposition against Toronto’s Sidewalk Labs-Waterfront Toronto partnership, a new Environics Research survey commissioned by the Toronto Region Board of Trade suggests a ‘Techlash’ may not be a thing, at least in Toronto. 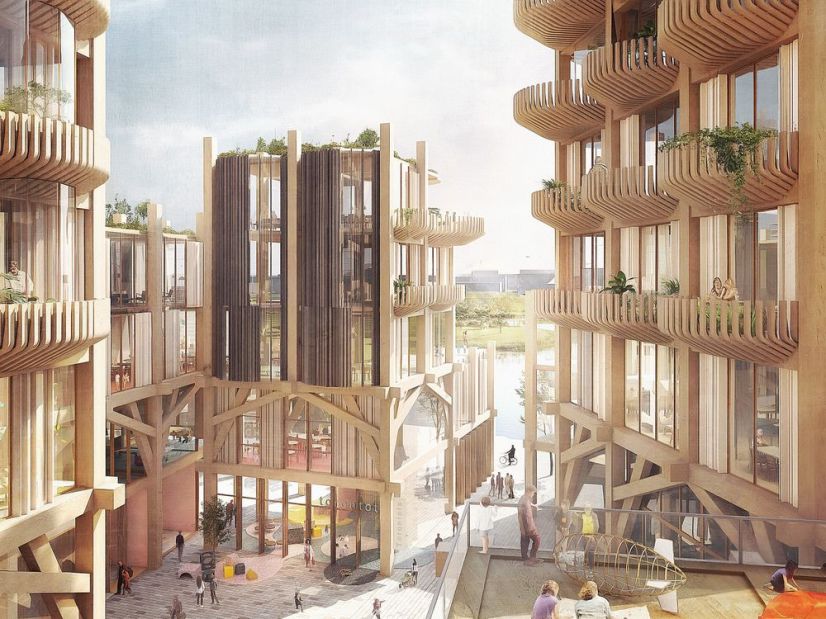 The survey revealed nearly two-thirds believe Toronto’s tech sector growth is a good trend, with only 3% believing it to be negative. The Environics survey also showed few held strong opinions in support or opposition to the Sidewalk Labs project. 55% supported the Quayside project, while just 11% opposed it in reply to a direct question on the issue. Meanwhile, a strong majority (76%) believe the partnership between Waterfront Toronto and Sidewalk Labs should proceed if the public interest can be safeguarded as the process unfolds.

“The Board of Trade is glad that Sidewalk Labs is here, and glad the company has a shot at bringing innovative development ideas to Quayside alongside our growing smart cities sector in Toronto,” said Jan De Silva, President & CEO, Toronto Region Board of Trade. “But our support isn’t unconditional. There’s a process for Sidewalk Labs to confirm approval for their ideas with Waterfront Toronto and no less than three different levels of government. Public policy issues like data governance must be resolved as that process unfolds.

Taking a cue from privacy critics, the Board issued its BiblioTech report in early January, calling on policymakers to clearly assign oversight of any data hub and development of public realm data policy to a public agency. In line with that thinking, the Environics survey found a strong majority (71%) believe the public sector should have custody over smart city (public realm) data.

“Governments are proving that where there are new issues arising from the new technology sector, they can and will respond,” said De Silva in response to the Ontario government’s launch of a data strategy consultation this month, and Toronto City Councillor Joe Cressy’s motion today to start a similar initiative at City Hall.

The survey was completed between February 6 and 11, just prior to the release of a leaked slide deck of Sidewalk Labs plans and subsequent media coverage. “Even if opposition somehow doubled in the short time since the poll was completed, that still leaves only a fraction of Torontonians who are strongly opposed to this project,” said the Board’s Vice President of Public Affairs, Brian Kelcey. “While the survey was clear there is public support to resolve specific policy issues, these numbers do not suggest Torontonians are in any rush to just tear up the Quayside deal and start again.”

A full copy of the Environics survey is available here.

US housing starts plummeted 11.2 per cent in December