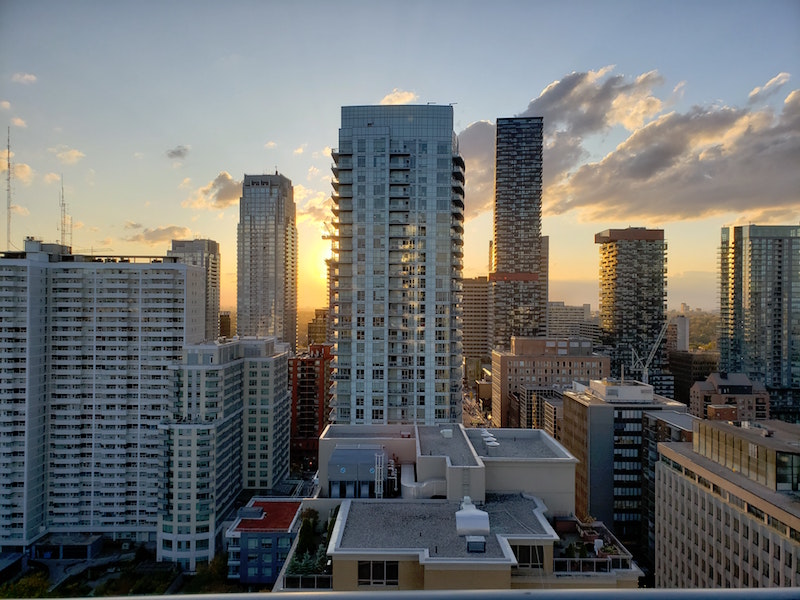 OTTAWA — Canada Mortgage and Housing Corp. says construction of multi-unit housing projects remained strong in some provinces last month despite the fight against the COVID-19 pandemic.

The federal agency says there was growth in multi-family starts in Ontario, Saskatchewan and Manitoba in April but Quebec was left out of the monthly national tally because the province’s COVID-19 containment measures were in place until April 20.

The April seasonally adjusted annualized rate, excluding Quebec, was 166,415 units, up from 150,224 units in March.

Excluding Quebec, multiple dwelling starts in urban areas of Canada were up 35.7 per cent from March, while urban single-family starts fell 27.1 per cent. Rural starts were estimated at 7,285 units.

This report by The Canadian Press was first published May 8, 2020.

Beaverbrook and Stantec Celebrate International Planning Award from the RTPI