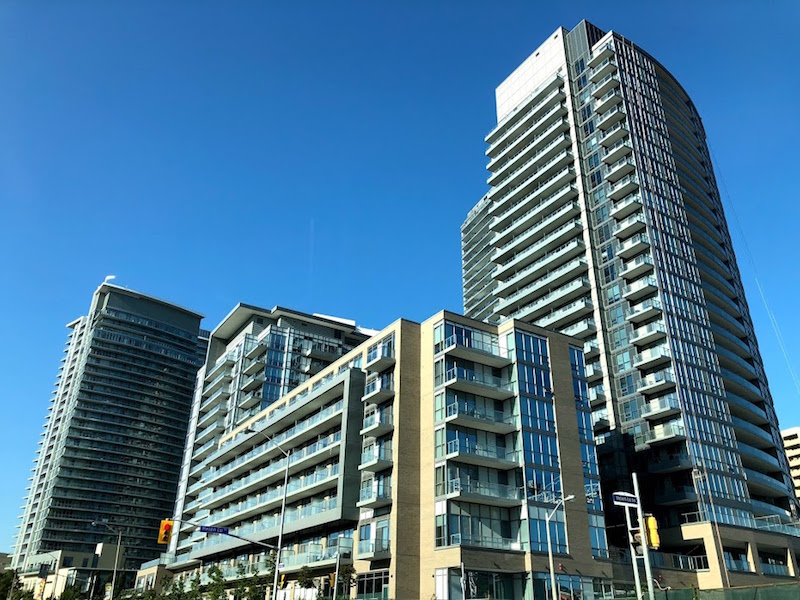 Sales of condominium apartments in low, medium and high-rise buildings, stacked townhouses and loft units, accounted for 3,424 new home sales, down 3 per cent from October 2018 but 13 per cent above the 10-year average.

“Pent-up demand is gradually being released, aided by favourable mortgage rates and some increase in the availability of single-family product that is affordable to a broader range of buyers,” said Patricia Arsenault, Altus Group’s Executive Vice President, Data Solutions.

With a number of new projects coming to market in October, remaining inventory —units in preconstruction, projects currently under construction, and in completed buildings — increased from the previous month, to 19,718 units.

“Based on population projections, it is clear that the demand for housing in the GTA is not going away,” said David Wilkes, BILD President & CEO. “That’s why BILD is very supportive of the provincial government’s efforts to achieve long-term balance in the housing market. The math is simple. We need to make the process of bringing new homes to market simpler, faster and fairer to help create more housing supply and a more affordable market.”

Average Monthly Rents Up 5.5 Per Cent in Canada: Report