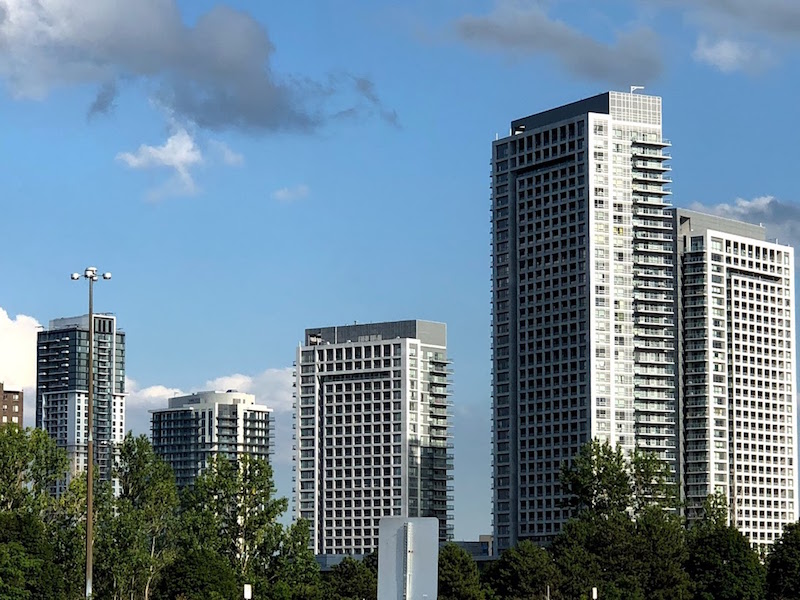 The Building Industry and Land Development Association (BILD) announced that the new home market in the GTA was relatively strong in September, in terms of new home sales and new project openings.

According to Altus Group*, BILD’s official source for new home market intelligence, there were 3,061 new home sales in September, a 73 per cent increase from September 2018 and 6 per cent above the 10-year average.

Condominium apartments in low, medium and high-rise buildings, stacked townhouses and loft units accounted for 2,107 new home sales, up 39 per cent from September 2018 and 12 per cent above the 10-year average.

Single-family home sales, with 954 detached, linked and semi-detached houses and townhouses (excluding stacked townhouses) sold, were up 283 per cent from last September and just 5 per cent below the 10-year average.

With a number of new projects coming to market in September, remaining inventory (units in pre-construction, projects under construction and in completed buildings) increased from the previous month to 18,745 units.

“September provided additional evidence that the new home market in the GTA is recovering nicely from last year’s slump,” said Patricia Arsenault, Altus Group’s Executive Vice President, Data Solutions. “The degree of improvement in both new home sales and new project openings this year has been contained, however, and there are no signs of overheating in the market.”

“While new home sales and inventory have been increasing, the GTA continues to experience a significant housing supply crunch,” said David Wilkes, BILD President & CEO. “We must continue to focus on the supply side of the housing equation to address this generational challenge for the long term.”

University of Guelph Initiates the Renewal of its Performing Arts Facilities