Calgary is going to build a new arena for its NHL team despite financial challenges facing the city.

Council voted 11-4 on Tuesday approving a financial agreement with the owners of the Calgary Flames to build an event centre and replace the 36-year-old Saddledome. 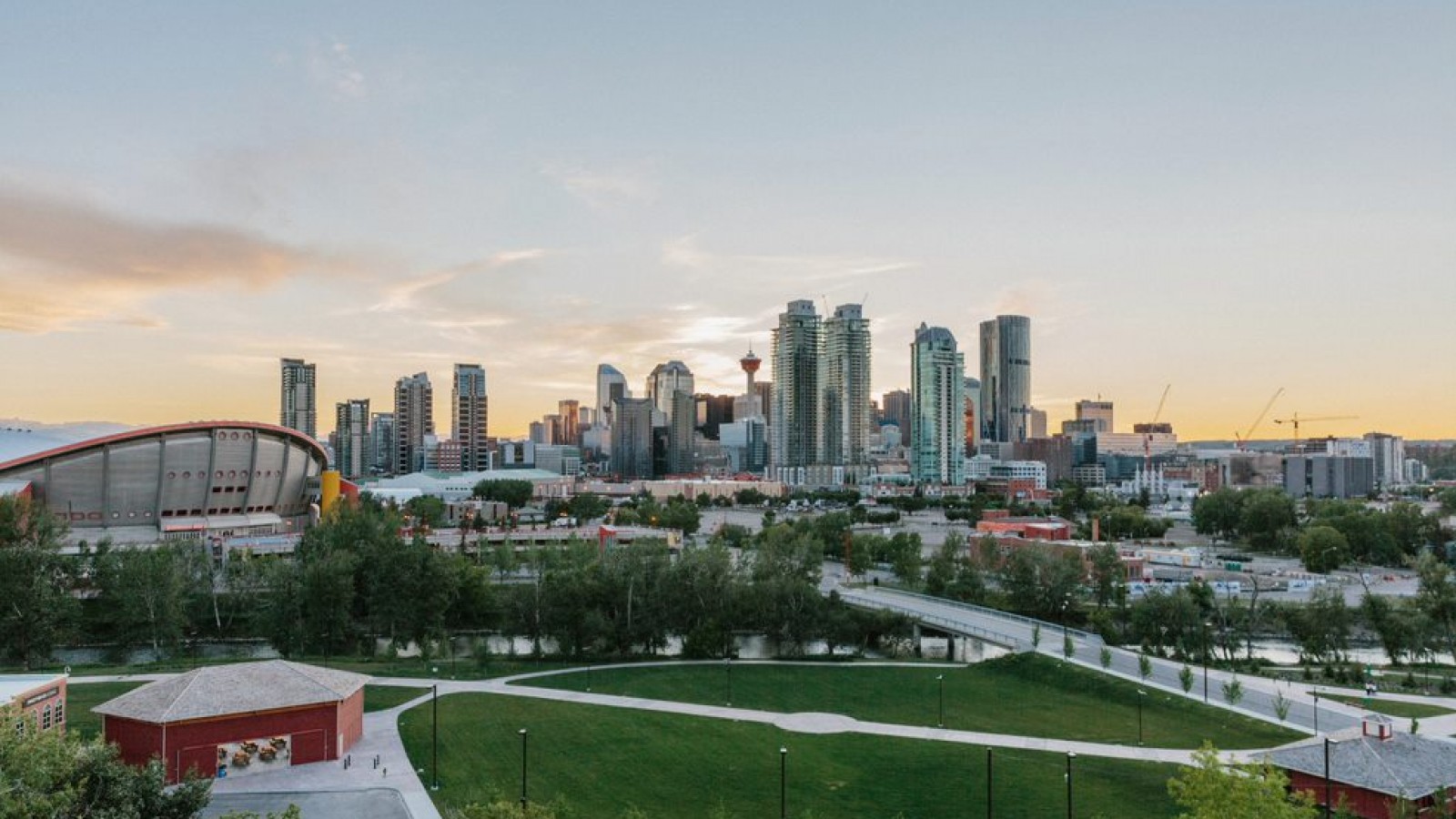 The city and Calgary Sports and Entertainment announced last week a tentative agreement that equally splits the cost of a $550-million sports and entertainment centre.

The 35-year agreement keeps the Flames in Calgary for that term, with options to extend the agreement.

”The most fun will be proving to the city of Calgary we can exceed their expectations,” CSEC vice-chair Ken King said outside council chambers. ”This really is a great deal and we’ll overachieve.”

Talks broke off two years ago when the arena became a fractious civic election issue. The mayor was among those voting in favour of the deal Tuesday.

This is a good deal & an investment in our vision for our city.https://t.co/XocSRpwNjg pic.twitter.com/yuw9C5OjDa

”It was important on this particular deal that we had a great financial deal and I think we did. It was also important for us to think about the intangibles that we’re investing in, those things that make a city work.

”I wanted to make sure we had a great balance of social and financial return and I think we’ve accomplished that here.”

The arena is part of a revitalization plan for the east side of downtown.

A depressed oil and gas economy in Alberta has contributed to a downtown commercial vacancy rate of 25 per cent. Council voted for $60 million in budget cuts just last week.

Members of the business community in the gallery applauded after council’s vote Tuesday.

Coun. Jeff Davison, who headed an events centre committee, said the goal is to get shovels in the ground in 2021 following design consultations.

”Obviously there’s 18 to 24 months worth of work we’ve now got to go and do in order to make that happen,” he said.

”It’s incumbent on us to build that public trust and that investor confidence back in our city and I think this project will achieve that.”

The city vows municipal property taxes will not increase to pay for the event centre.

King estimated it will likely take three to four years to complete the arena once construction starts.

”What we like is four men with a vision for the city who are prepared in this day and age to put up $275 million dollars to participate in a really important segment of our city,” King said. ”That’s what we’re proud of.”

The city says the return to Calgarians will be is $400.3 million over the course of 35 years.

That figure incorporates revenues from ticket sales, a portion of naming rights, retail property taxes in the building, CSEC donations to amateur sports programming and tax generation in the district where it will be built.

But a net loss of $47 million over the 35 years on the project is also projected.

CSEC is putting up the same amount of up-front cash it was prepared to give two years ago – $275 million.

One major difference in the current deal is the Flames will not pay property tax as the city proposed two years ago. The city will own the building.

CSEC, which also owns the WHL’s Hitmen, CFL’s Stampeders and NLL’s Roughnecks, initially didn’t want to give the city any ticket revenue.

The corporation has agreed to hand over 2 per cent from every ticket sold at the event centre to the city as a facility fee, which is estimated to bring in $155.1 million over 35 years.

All revenues generated by the event centre go to CSEC, minus its commitment to the city and the sharing of parking revenues with the Calgary Stampede board which is a third party in the agreement.

The Flames will be responsible for the operation, maintenance and day-to-day repairs of the event centre.

This is not a “magic beans” approach to city building, where we expect untold economic benefit from the construction of an event centre.

This deal makes sense on its own merits.

Calgarians will have a new, exciting gathering place where memories will be made for generations. pic.twitter.com/qx5HEwzfWY

CSEC has also committed to upping its contribution to local sport groups, which the city states amounts to $75 million over the course of the 35-year term.

Winnipeg’s new football stadium opened in 2013 and the downtown arena completed in 2004 became the home of the NHL’s Jets, which returned in 2011.

The Edmonton Oilers moved into Rogers Place in 2016. Another edition of Mosaic Stadium opened in Regina a 2017 for the CFL’s Roughriders.

The OAA Opens Submissions for its 2020 Conference