The Prime Minister, Justin Trudeau, announced today, the launch of the new Rapid Housing Initiative (RHI) that invests $1 billion to create up to 3,000 new permanent, affordable housing units across the country. 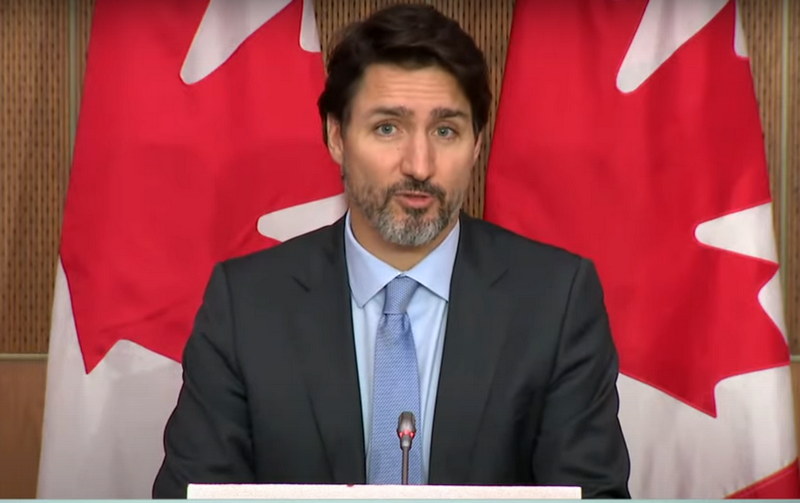 The $1 billion in funding will be provided through two streams:

The RHI is part of the government’s plan to create jobs and support economic recovery, while eliminating chronic homelessness in Canada.