TORONTO — BMO Financial Group says recent changes to mortgage stress test rules and the cooling of prices and sales in some regions may moderate the country’s housing market. 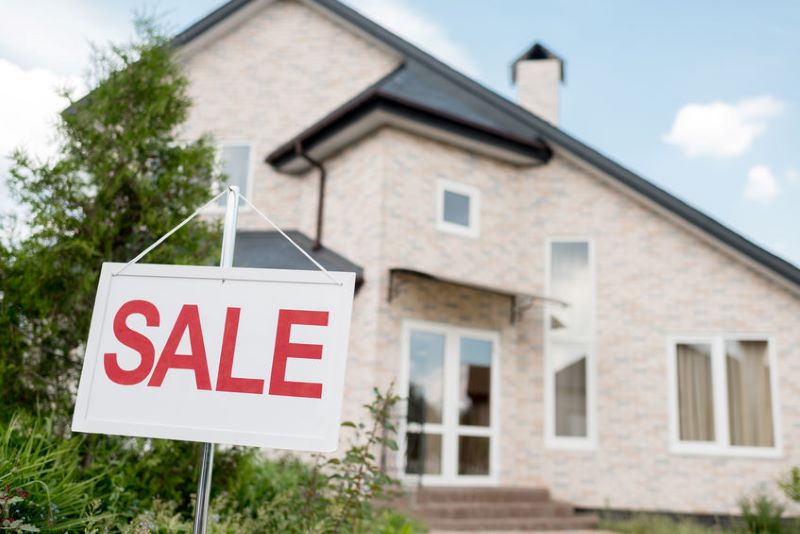 “We can assume, just given what we’re seeing right now in housing prices and sales, that there will be some moderation,” Erminia Johannson, BMO’s group head of North American personal and business banking told analysts on Wednesday.

“But it will still remain a fairly robust mortgage market in Canada, for sure, over the next little while.”

Johannson made the comments as BMO beat expectations, reporting its second-quarter profit nearly doubled compared with a year ago when the amount it set aside for bad loans soared at the start of the pandemic.

The new mortgage stress rules come into effect on June 1. They will set the qualifying rate on uninsured mortgages at either two percentage points above the contract rate, or 5.25 per cent, whichever is greater.

The change is aimed at taking the heat off real estate markets like Toronto and Vancouver, where bidding wars, soaring prices and a flurry of sales were the norm during the COVID-19 pandemic.

While real estate boards in hot markets have reported sales are slowing and prices are coming down, many prospective homebuyers remain priced out of popular markets.

Predicting what impact the new test will have is difficult, but when coupled with a drop in some area’s home prices, Johannson believes it could push buyers to seek more affordable housing or turn to parents for help.

BMO is already preparing for what might happen with the new test, BMO’s chief risk officer said.

BMO chief executive Darryl White said the pandemic has brought challenges unlike any the bank faced before, and that will have impacts for some time to come.

“We have grown stronger, underpinned by our purpose-driven strategy and the culture that will help drive a sustainable and inclusive recovery,” White said.

The increase came as BMO’s total provision for credit losses fell to $60 million in its latest quarter compared with $1.1 billion in the same quarter last year when the pandemic brought the economy to a halt.

Revenue for the quarter totalled nearly $6.1 billion, up from almost $5.3 billion a year ago.

Analysts on average had expected an adjusted profit of $2.77 per share for the quarter, according to financial data firm Refinitiv.

Last month, BMO announced a deal to sell its asset management business in Europe, the Middle East and Africa (EMEA) to Ameriprise Financial Inc. for $1.09 billion.

BMO was the first of Canada’s big banks to report its second-quarter results.

This report by The Canadian Press was first published May 26, 2021.