According to CCSN, “Recognizing the critical role that property service workers play in protecting public health, a network of Canadian pension fund trustees and union representatives is analyzing how Canadian real estate managers are ensuring that conditions are in place for essential building workers to meet health and safety standards.” 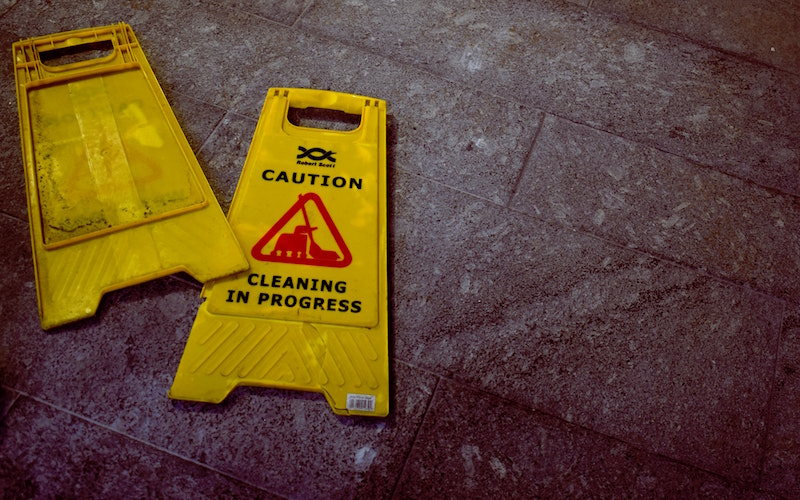 The Service Employees International Union Local 2 welcomes the study and will participate fully by making written submissions and assisting workers in making depositions.

“Many building owners helped workers by keeping them on, some even got raises,” says Annette Reyes, a cleaner at one of the office towers at the Eaton Centre in downtown Toronto and a member of Local 2.  “But the building owner and our employer, GDI, sent us home after we cleaned for the first month despite possible Coronavirus cases in the buildings we clean.”

Reyes and her partner were both laid off by GDI Integrated Facility Services in early April and have been left wondering how they are going to make ends meet. “That is the thanks we get, treated by Cad Fairview and GDI as disposable, like a pair of safety gloves,” says Reyes.

SEIU has made it clear through the Invisible to Essential campaign that the sector’s response to COVID-19 has been inadequate, and while a handful of property owners and janitorial companies have made efforts to increase pay and bring health and safety up to par during this crisis, they are not enough.

“We believe the report will validate what cleaners have been saying all along,” says Tom Galivan, Secretary-Treasurer of the union that represents over 10,000 janitorial workers across Canada.  “The property owners have a responsibility to address working conditions of cleaners in their properties,” he continues. “If the issues that cleaners are facing aren’t addressed prior to reopening and inviting thousands of office workers back to their buildings, there’s going to be another crisis.”

“We have been saying this for years,” says Omar Joof, a cleaner in Halifax, Nova Scotia. “You can contract out the cleaning, but you cannot contract out the responsibility.” Joof was transferred from his regular worksite at the Halifax Shopping Centre when the cleaning company there began to run a skeleton crew. He has since been transferred to a building where CIBC is the anchor tenant. Joof and his co-workers have not seen any kind of hazard pay. They are trying to do something about it through their union’s campaign.

“Janitors across this country need better wages, job security, to be provided with PPE and proper training on how to work safely,” says Joof.

Emelita de la Rosa works for Bee Clean Building Maintenance in Vancouver at 401 West Georgia Street. She says that when she asked for a raise in the past management told her “we can’t afford to pay you more because that is what the property manager is giving us.”

The downtown building de la Rosa cleans is owned and managed by Oxford Properties. Oxford is the real estate investment arm of OMERS (Ontario Municipal Employees Retirement System), one of Canada’s largest pension plans. According to their website, Oxford owns and manages over 50 million square feet of premier real estate from coast to coast.

The building is still open, and some tenants continue to come into their offices, however nearly fifty per cent of the cleaning staff have been laid off. De la Rosa is now the only cleaner on the day shift in the 22-floor building.

“The responsibility should also come from the higher ups because they are the ones who choose to contract the work,” says de la Rosa.

Janitors continue to clean essential workplaces and their work will become all the more vital as provincial governments begin to reopen their economies, and large segments of the workforce return to their jobs.

“What will happen when all the tenants return to the building to work and the cleaning expectations will be higher than before with the same level of staffing?” asks de la Rosa.

Shannon Rohan is the Chief Strategy Officer at the Shareholder Association for Research and Education (SHARE), where the CCSN secretariat is based. She says, “We know that for service providers such as cleaners and security guards to be able to do their job property, they must be adequately trained, able to access proper personal protective equipment, appropriately supported, fairly compensated and provided with decent working conditions.”

“What’s ironic is that there are thousands of janitors working in properties owned and managed by union members’ pension funds,” says Galivan. “We intend to help publicize the report’s findings as broadly as possible.”