TORONTO — Small business owners and advocates say Ottawa should rethink the eligibility requirements for subsidies after Monday’s federal budget failed to include companies launched shortly before the COVID-19 pandemic or after it began. 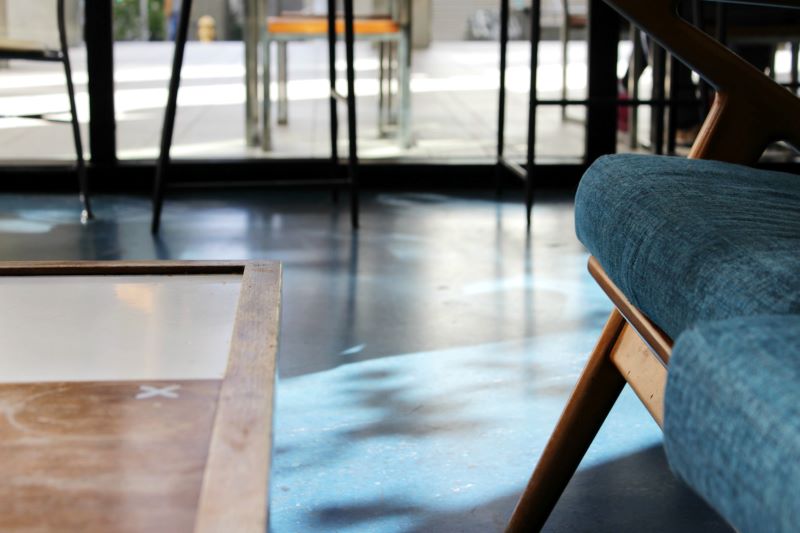 “There are thousands and thousands of business owners who’ve received essentially nothing from any of the government support programs and it’s deeply unfair,” said Kelly, whose organization represents at least 110,000 small businesses in the country.

Kelly said the lack of relief for these businesses is “a really, really critical gap.”

I've heard thousands of heart-breaking stories from business owners who began operations in 2020, only to be locked down and then excluded from every single federal support program. They've often invested every $ they had to get things going.

His comments were echoed by some business owners.

“Honestly, I was praying to the budget yesterday to give me a little bit of help, something to keep me going,” said Tanya Thomas, whose company opened in May 2020.

Instead, she discovered, “I have to rely on my savings.”

The cash crunch comes as the country faces a third wave of the virus, which has led to renewed shutdowns across Canada.

In response, the budget includes plans to extend existing rent and wage subsidies to September, with an optional one-time to extend until November if the virus has not subsided.

In both scenarios, the government will then gradually reduce the amount of money it offers through the subsidies, which were originally due to expire in June.

As the programs are wound down, the government will introduce a hiring subsidy of up to 50 per cent or $1,129 per employee per week to run between June and November.

“But because they’re using the same criteria as the wage subsidy, new businesses won’t even qualify for that … which is nuts to me,” said Kelly, who has warned that more than 181,000 small businesses are at risk of closing over the next year.

Katherine Cuplinskas, press secretary to Finance Minister Chrystia Freeland, said in an email that the government’s supports target hard-hit businesses and other organizations experiencing a drop in revenue.

Companies that opened their doors after March 2020 may be able to access other benefits in the budget like the government’s Small Business Financing program. The initiative allows expensing up to $1.5 million of capital investments and a program that helps businesses digitize, she said.

“The federal government continues to actively assess its support measures to ensure workers and businesses have the support they need.”

Thomas, a permanent makeup artist and the owner of the Beauty Refinery in Tecumseh, Ont., previously ran her own business for five years. But when COVID-19 hit and her hairdresser boyfriend’s hours were cut, they decided to combine their talents in a new company they opened in May 2020.

They signed a three-year lease on a space, but then the building was sold and the new owner wanted their spot.

Amid all of the stress of finding a new location, Thomas realized her business was so young it didn’t qualify for any subsidies.

“It’s depressing to watch something you’ve worked hard for to build in your bank account and then have it crushed in one year,” she said.

Gambee and her two business partners had long planned to open their Collingwood, Ont. shop, but didn’t sign a lease until February 2020, just prior to the pandemic.

Between lockdowns and other safety measures, the shop didn’t open until August and then was shut down again around December, when Ontario salons and barbershops were ordered temporarily closed once more.

The owners were unable to qualify for the wage supports, but a Canada Revenue Agency employee helped them fill out the application for a rent subsidy and they received funding.

When they went to apply for subsequent rounds of the subsidy, Gambee and her business partners were told they never should have qualified in the first place and had to pay back the $11,000 they received.

Gambee was left in tears.

“We fall through the cracks and that’s not really fair. We’re being forced to shut down. We have no income.”

She and Thomas want the government to change its programs to include companies like theirs, but Thomas admits she is not optimistic because she and the CFIB have long advocated for adjustments that have not been implemented.

“I don’t think that we have a chance anymore.”

This report by The Canadian Press was first published April 20, 2021.