Central 1 says it expects home sales to recover marginally in 2020 and 2021 after tumbling by 55 per cent between mid-March and April. 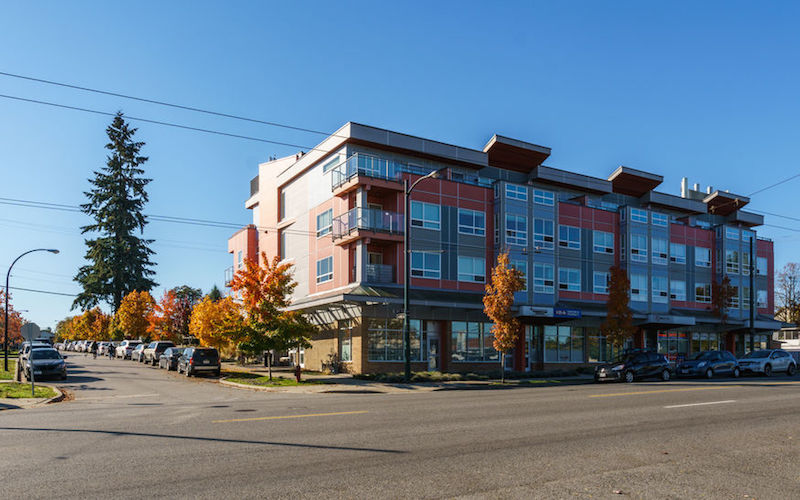 Deputy chief economist Brian Yu says despite values plunging to levels not seen since the early 1980s, home prices have stayed firm because fewer properties were available for sale.

Yu says unemployment, business and health concerns will further weaken the market, while population growth, which has traditionally propped up the sector in B.C., will slow to a trickle next year, dampening sales.

He says a second wave of COVID-19 has the potential to shave home prices by 15 per cent as more owners already hit by the pandemic’s first wave are forced to sell during a second downturn.

The report released Tuesday notes positive developments as B.C. enters the third phase of its recovery plan including restarts in the accommodation, spa, film and television industries.

Vacancy rates could also climb as high as three per cent over the next year, writes Yu, “providing an opportune time for renters to negotiate rental rates before the market tightens up again.”

Housing starts are forecast to slump 33 per cent in 2020 and remain flat in 2021, which “set the stage for a housing supply shortage in coming years,” the report says.

The timing of a second wave and its impact on the economy would draw out the effect on the housing market, potentially carrying into 2022, it says.

Central 1 Credit Union operates across Canada, partnering with financial, digital banking and payment products and services to support credit unions and their clients.

This report by The Canadian Press was first published July 7, 2020.