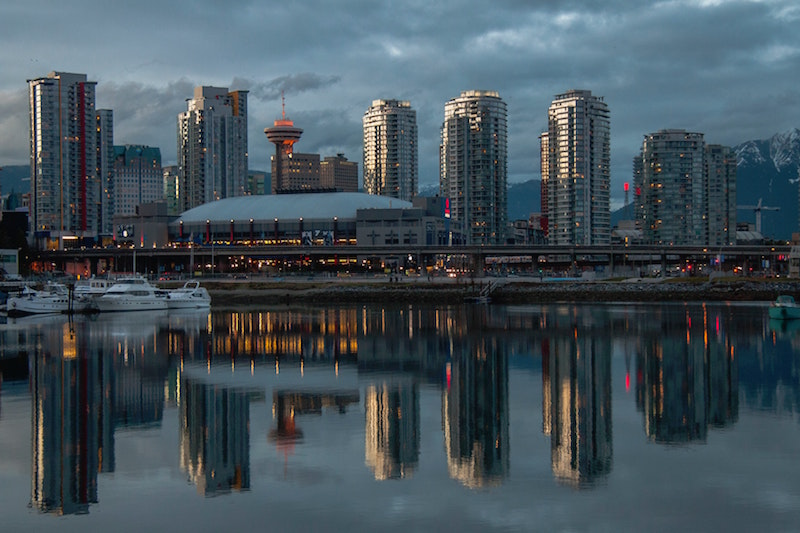 The BC Financial Services Authority said in a report Friday that risks related to catastrophic events, some involving climate change, have put additional pressure on insurance companies’ profitability, impacting premiums and deductibles in parts of Canada and globally.

However, it said in a final report that the issues involved are complex and there are no simple solutions, so consumers should not expect short- or medium-term relief from further price increases.

“The No. 1 factor that the (BC Financial Services Authority) heard that needs to be addressed to reduce premiums is the claims costs must be lowered,” Chong said.

The increased concentration of risk among too few companies insuring properties in B.C. means they face a higher potential loss from catastrophic events, he said.

While the report does not contain recommendations on how the B.C. government should address issues that are impacting housing affordability, provincial legislation introduced earlier this year will end a practice called best terms pricing as of Jan. 1. That will no longer mean the final insurance premium paid by owners is usually based on the highest bid, even if most quotes were lower.

Chong said the regulator is in discussions with the Ministry of Housing on some actions that could be taken.

For example, the formation of a private-sector B.C. insurance company may help a global insurer more efficiently enter the insurance market, he said.

Hybrid public-private insurance models could also be considered for higher-risk properties and are often used to provide coverage the private sector alone cannot take on, such as risk of earthquakes, he said.

Tony Gioventu, executive director of the Condominium Home Owners Association of B.C., said significant legislative changes will have to be made to benefit consumers dealing with an independent, profit-driven insurance industry taking on billions of dollars in risk.

However, an overly regulated market may have insurers pulling out altogether, he said.

Complexes, called strata housing in B.C., of fewer than 25 units have seen increases in premiums of 10 to 15 per cent because of a lower number of claims, Gioventu said, but larger properties were much worse off.

“Buildings that are over 100 units, which are going to be all of our essential city buildings, most of them saw increases of anywhere from 100 to 400 per cent,” he said.

“Many of these strata corporations are now going into their reserve funds to try and pay for their insurance this year because it’s either that or 30 to 40 per cent increases in condo fees.”

Stratas typically put 10 to 18 per cent of annual budgets into reserve funds for long-term planning, but that is no longer possible for many of them, Gioventu said.

“This year, it’s looking like zero for a lot of the buildings because they’re trying to balance a manageable increase in condo fees versus how they’re going to pay their insurance.”

This report by The Canadian Press was first published Dec. 18, 2020.

Stantec, Merrick, and Dialog joint venture selected by Government of Canada for multi year renewal of science and research facilities across Canada