HALIFAX — A total of 37 parcels of provincially owned land have so far been identified as suitable for housing developments, Nova Scotia’s housing minister announced Tuesday.

John Lohr said five of the sites are ready for proposals from developers — three in Windsor, one in Springhill and one in Liverpool. The deadline for the proposals is Aug. 5. 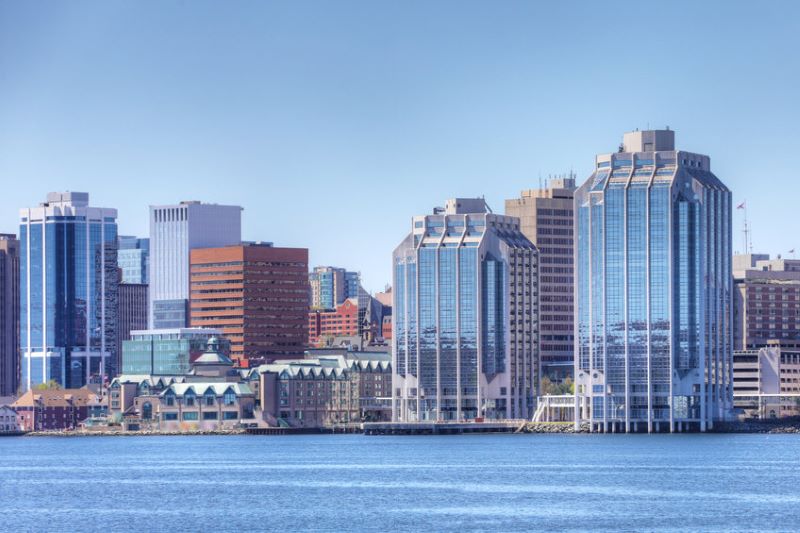 The province announced in March that it had made a piece of land available for mixed-use development in Dartmouth, N.S.

Lohr said that leaves 31 sites that need some additional study before they will be ready for development proposals.

The minister said the criteria used to determine a parcel of land’s suitability include its distance from work, health care, schools and grocery stores for homeowners. He said the department also conducts environmental and traffic studies.

Lohr said his department is using $900,000 allotted in the spring budget to develop an inventory of government-owned land that could be used for housing. The province owns about 100,000 pieces of land across the province.

The Canada Mortgage and Housing Corporation definition of affordable housing will be used under the government’s plan for the housing lots, meaning 30 per cent of a project’s units will have to cost less than 80 per cent of the median market rent.

Department officials said non-profit and community groups will be able to buy the land at a lower price than housing development companies.

Both the Liberal and NDP housing critics praised Tuesday’s announcement but said they want to see faster action to address the housing shortage.

Suzy Hansen of the NDP said the province should also be looking to buy existing properties when they become available.

“We know that there’s a number of apartment buildings, and a number of pieces of properties that are up in the market right now that we could be buying up and using for affordable housing,” she said. Hansen added that affordability should be tied to income and ability to pay instead of market value.

Liberal Lorelei Nicoll cautioned that any housing plans will have to be tied to the number of skilled tradespeople available to build them. She said efforts will need to be made to increase the workforce in the building trades.

“In 10 years, 22 per cent of our tradespeople are going to be retired,” Nicoll said.

This report by The Canadian Press was first published May 31, 2022.