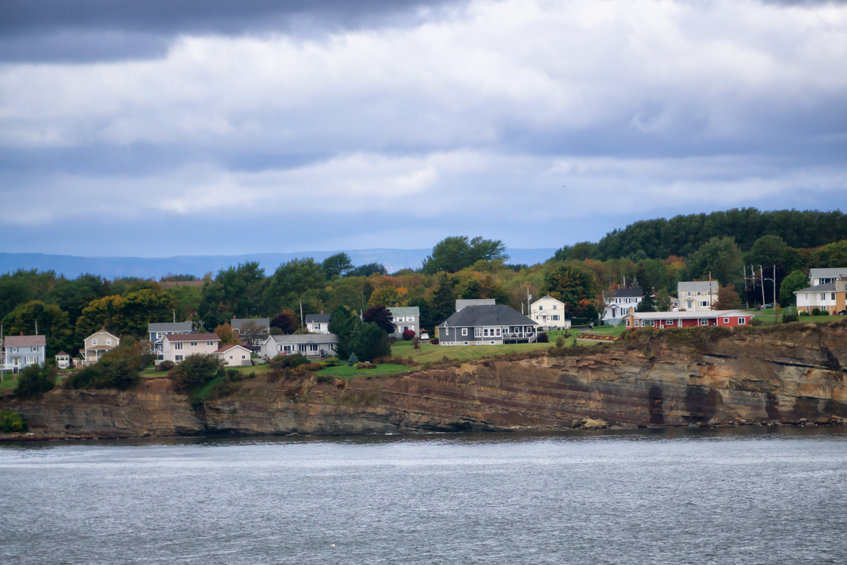 As of Friday, non-residents who buy a property and do not move to the province within six months of the closing date have to pay a transfer tax of five per cent of the property’s value. The province will also levy a property tax of $2 per $100 of assessed value of residential properties owned by non-residents, though this won’t apply to buildings with more than three units or those rented to Nova Scotians year-round.

John MacKay, owner of MacKay Real Estate in Wolfville, N.S., said he thinks the messaging to out-of-province buyers is wrong, especially considering it wasn’t long ago that the province was “desperate” to attract people, and the last two years have seen a surge in interest in Nova Scotia properties.

“It’s sort of upsetting to see the government really trying to pour cold water on all the progress that it’s made to encourage people to come to Nova Scotia,” MacKay said in an interview Friday. “I think Nova Scotia is in a very, very fortunate spot now where we’re actually seeing some real interest and desire to be here, so how do we handle it?”

“It’s incredibly difficult to find housing, whether it’s affordable housing or even attainable housing – so we’re hopeful this measure will help people who are struggling to find a place to live,” MacMaster said.

Currently, there are about 27,000 properties in Nova Scotia owned by non-residents – more than half of them from Ontario – according to the province. Data from the Canada Mortgage and Housing Corporation offers a glimpse of the scarcity of housing, as vacancy rates in Halifax’s residential buildings fell to one per cent in October 2021.

Though the new taxes are meant to bring in revenue and ease pressure on an already-strained housing market, Jacqui Rostek Holder with Royal LePage Atlantic said she doesn’t think they will have the desired impact.

“I don’t know (the taxes) will stop anyone that would be planning to move here anyway,” Holder said in an interview Friday. “I’m not quite sure if it’s going to be a big deterrent, even if there is a small, extra fee, so I guess I’m skeptical.”

Some of her skepticism comes from a lack of information about who will have to pay the taxes, she added, as the government has yet to clarify how it plans to define “resident” and how it will keep track of when buyers become residents.

The sentiment was shared by Matthew Honsberger, president of Royal LePage Atlantic, who said he doesn’t believe the tax will do much to cool the real estate market or address housing scarcity in the province.

“It’s always challenging, balancing the needs of people who are here in the province and attracting new people to the province, but I’m concerned that we might have missed the mark on the messaging around this one,” he said in an interview Thursday.

This report by The Canadian Press was first published April 2, 2022.

March home prices slid from February, but still up from last year: TRREB