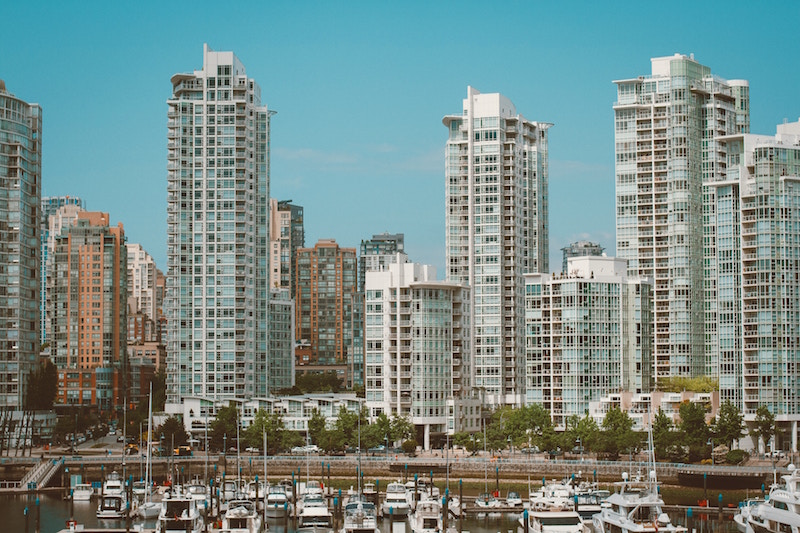 VANCOUVER — The City of Vancouver says its efforts to regulate short-term rental units and bring more long-term rental options back into the pricey housing market are working.

The number of long-term rental business licenses have increased, with more than 2,100 issued since the city introduced approved regulations for short-term rentals in November 2017.

Active short-term listings are down to around 5,000, compared to more than 6,600 before the regulations took full effect last September, the city said. More than 2,000 unauthorized units that were taken offline have not been re-listed.

Of these 2,000 units, 300 have returned to the long-term rental market, according to research by David Wachsmuth at McGill University’s School of Urban Planning.

Over the last year, the city has also formed partnerships with residents of strata properties, protecting nearly 6,500 long-term housing units in 18 buildings from becoming short-term rentals.

“(The regulations) would speak to some amount of success,” said Tsur Somerville, a senior fellow at University of British Columbia’s centre for urban economics and real estate.

The challenge, he said, is that a small number of units typically account for a disproportionately high number of nights available for short-term accommodations, which points to units being operated like hotels.

“The more Airbnb you have in a city, the higher rents are. There is clearly an interaction,” Somerville said.

So far, city staff have opened more than 3,600 case files and issued and pursued enforcement actions against suspected unauthorized units, including 802 violation tickets resulting in $113,000 in fines. More than 200 business licenses have been suspended, and 120 listings have been referred to prosecution, the city said.

Vancouver’s chief license inspector, Kathryn Holm, said she hopes that updates to the short-term rental regulations, approved by city council on Wednesday, will help staff crack down on unauthorized and fraudulent operators.

“If someone does state that their unit they’re getting licenced is their home, but in fact it’s not, we now have greater strength in enforcing against them for misrepresenting themselves in the application process.”

The changes approved this week are to take effect on Jan. 1. Under the changes, false declarations made during the application for a business licence will be an offence under municipal bylaws and could be referred to prosecution.

The annual business license fee is to increase to $99 in 2020, up from $51. City staff say it will help recover the costs of licensing and enforcement.

The bylaw changes also give the chief license inspector the ability to ask for additional information upon request, such as documents relating to billing, taxation, and insurance, to ensure short-term rental operators are indeed listing their principal residence.

Airbnb accounts for 81 per cent of more than 5,000 short-term rental listings in Vancouver. The day before city council approved the regulatory updates, Airbnb announced it remitted $33.7 million generated from provincial sales tax and $9.2 million from the municipal and regional district tax to government coffers in B.C.

Mayor Kennedy Stewart is poised to write a letter to the provincial government calling for an equitable share of the sales tax revenue generated by Vancouver-based hosts, which amounts to $10 million.

The city would use the money for affordable housing initiatives, Holm said.