The Ontario Association of Architects (OAA) has announced its top selections for this year’s Queen’s Park Picks.

Each year, a special exhibition at Queen’s Park highlights a selection of outstanding buildings. However, following the adjournment of the legislature, the OAA will be presenting the 2022 Queen’s Park Picks online at: www.oaa.on.ca/QPP. 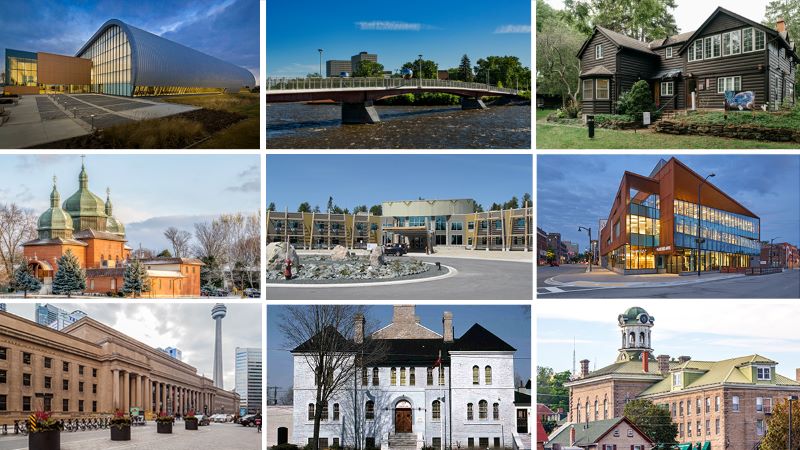 An emerging theme from this year’s QP Picks is community, with numerous buildings playing important roles as spaces where people gather. As public health restrictions continue to ease and members of the public find themselves sharing spaces once again.

Nine projects have been selected by a jury of architects for this year’s Queen’s Park Picks online exhibit, which showcases the diversity of architecture in Ontario. The buildings chosen were:

“I am so thrilled that year after year, our Members of Provincial Parliament join us in recognizing the marvelous examples of Ontario architecture found in all parts of our province,” notes OAA President Susan Speigel. “We must continue to respect and revere these beautiful places that form a crucial part of our social fabric.”