The Ontario Association of Architects (OAA) has submitted a targeted set of recommendations to the Minister of Municipal Affairs and Housing, aimed at bringing consistency and transparency to the Site Plan Approval (SPA) process. Prior research found significant delays, costs and regional variation regarding SPA. A follow-up report in 2018 found that delays associated with the SPA process may be costing Ontario $900 million per year—a number the OAA believes may exceed $1 billion due to the conservative nature of the economic model. 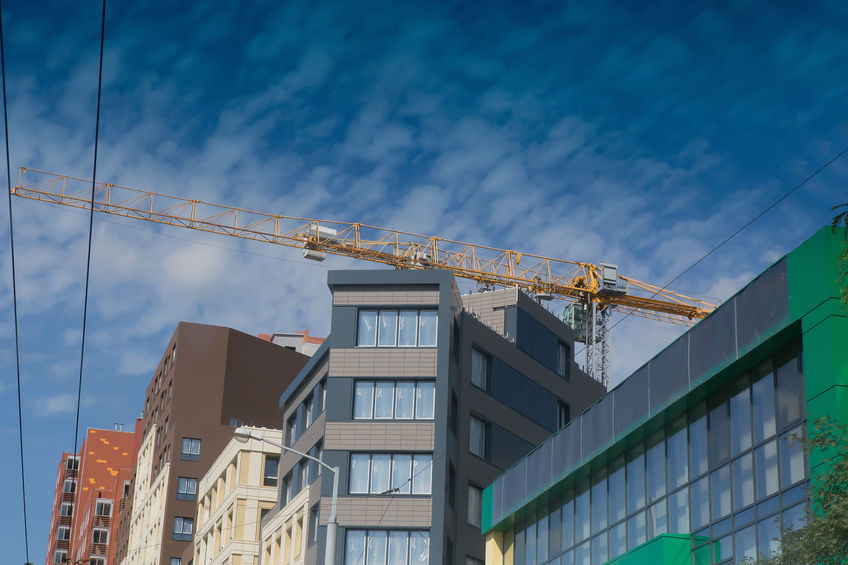 The OAA believes that good design is paramount for the public realm and has also voiced its support for the continued existence of Design Review Panels. These panels exist outside of site plan approval and deal with a much broader set of considerations, providing important feedback on a variety of design projects. Just as they existed prior to the introduction of design control in 2006, the OAA is confident that these recommendations will not impact design review panels.

The OAA proposes to restore exclusions to the Planning Act that existed for decades prior to 2006. These include the “colour, texture and type of materials, window detail, construction details, architectural detail and interior design of buildings.” Allowing municipalities to change these elements of exterior design has added significant time and cost while detracting from elements that are more critical to the public realm such as height, massing, parking, landscaping—all items the OAA continues to strongly support being included in SPA. This change should free up significant amounts of time within planning departments while making the process more consistent and transparent.

The OAA also proposes that municipalities perform a cursory review of SPA applications and identify all requirements within five business days of submission. As opposed to a review of the merits of the project, this is envisioned as a checklist exercise to let the proponent know the various preconditions a municipality will require in order to evaluate and approve the project. The proposal states that no new requirements can be added after this list has been identified.

Approval of the first and second submission (resubmission) will each be limited to 30 days—for a maximum period of 60 days in total—before a final approval or refusal can be delivered. As Section 41(12) of the Planning Act currently requires a municipality to render a decision within 30 days, doubling this limit should provide municipal planning departments adequate time to comply with the law.

If a project is refused following a resubmission, the OAA proposes to introduce an adjudication process as an alternative to a full hearing at the Local Planning Appeal Tribunal (LPAT). This is intended to significantly expedite approvals and to cut down on associated costs. The OAA has also proposed that costs associated with the adjudication be borne by the applicant unless a determination is made in their favour, in which case the municipality should instead pay the associated costs. This is intended to stop adjudication from being misused by either the applicant (i.e. to try to keep a bad proposal alive) or the municipality (i.e. to buy more time).

An adjudication should have a decision rendered in no more than 15 days. As a result, the entire process from submission to approval (or final rejection) can take no more than 75 days in total.

The OAA has also proposed a peripheral, but equally important, recommendation that municipalities gain the authority to include architectural recognition as a condition of site plan approval. This will allow municipalities to require that the name of the architect be prominently affixed to each building, both contributing to a greater public awareness of architecture while directly raising the profession’s level of accountability.

Put together, these proposed changes are expected to annually save Ontarians hundreds of millions of dollars, increase the supply of housing, improve affordability, generate economic development and make Ontario far more competitive.

Study Finds BC Energy Step Code Could Deliver up to 1,700 jobs