TORONTO — One commercial real estate company says it has seen a “spike” in vacant offices in downtown Toronto as businesses have struggled to sublet their expensive spaces. 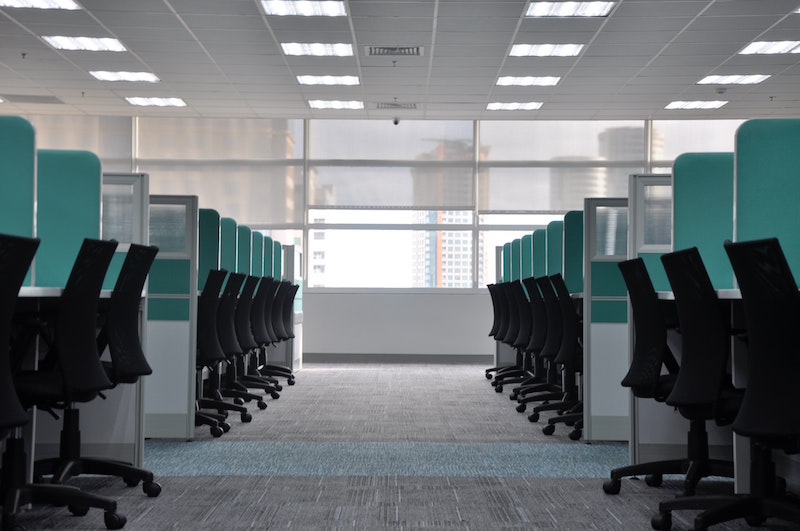 Jones Lang LaSalle IP Inc. says in a report that only one large, new downtown lease was signed during the second quarter.

It reported the bulk of new leases on the market are subleases, although some departures were planned before COVID-19 shut down much of Bay Street.

While there are businesses lurking in the wings to rent space, JLL says tenants and landlords that work with it are “still waiting for stability to return in the office market and in everyday life.”

JLL saw downtown rents rise by more than 7 per cent.

The group says the GTA’s North East suburban office market could benefit from COVID-19 thanks to cheaper rents and lower density, which could aid physical distancing measures.

This report by The Canadian Press was first published July 16, 2020.