One in 10 offices were vacant in Q4: Colliers Canada

The Canadian office market continues to experience rising vacancy rates, reaching a high of 10.8 per cent in the fourth quarter of the year, according to Colliers Canada in their new 2020 Q4 National Market Snapshot. 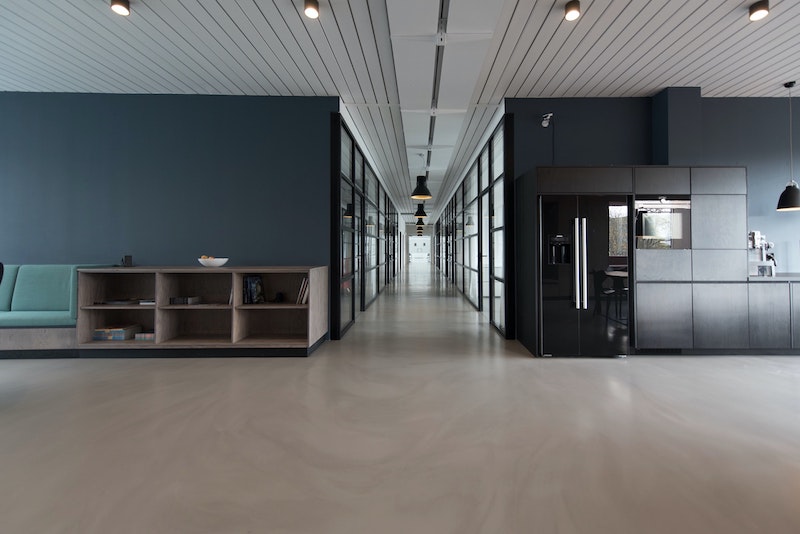 The data shows that while office vacancy rates continue to rise, Canada‘s industrial market vacancy rate remained flat at 2.2 per cent – indicating that strong demand in this market drove vacancy down and kept rents stable, according to the report.

The report also revealed that the average net asking office rent in the fourth quarter in 2020 was the highest since the same period in 2019, reaching $17.72 per square foot, and that the asking rent for industrial space was $9.38 per square foot – comparable to third quarter prices in 2020. 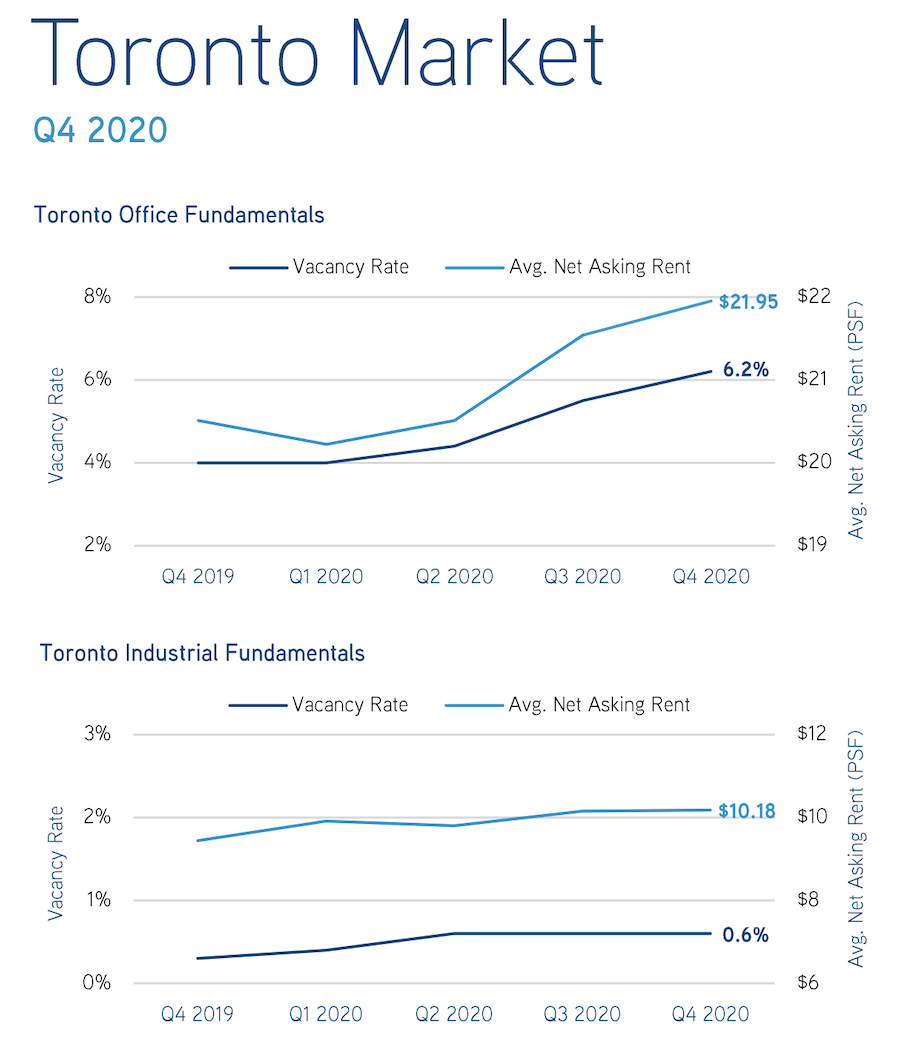 The rising vacancies in the office market were predominantly due to rising downtown sublet space, according to Colliers Canada. The report extrapolates that office attendance is trending below 15 per cent in downtown cores and around 30 per cent in the suburbs, and as a result, tenants appeared to be adopting the “use it or lose it” strategy.

For industrial spaces, despite some weakness in bricks and mortar and restaurant distribution as well as in experiential users, strong demand from e-commerce and grocery users have driven vacancies down and stabilized rents.

“Although Q4 2020 has brought good news on the vaccine front and removed some of the overall economic uncertainty, we are not in the clear yet and some asset types like office space and hotels will take longer to rebound than others,” said Roelef van Dijk, Senior Director for National Research & Analytics at Colliers Canada.

van Dijk foresees that the first half of 2021 will remain challenging for many businesses, but as summer 2021 approaches, the economy is expected to thaw and this economic rebound will pick up steam as the vaccine rollout reaches completion.

“Colliers Canada will continue to work with property owners and tenants to provide the support they need as well as information and insights on the economy to help them through the transition smoothly as we trend toward economic recovery,” said van Dijk.

For more specific market snapshots, including data and insights from all 11 markets, the full report is available here.