Ontario has appointed a special adviser on flooding to recommend ways the province can reduce the impacts of flooding and help communities deal with them. 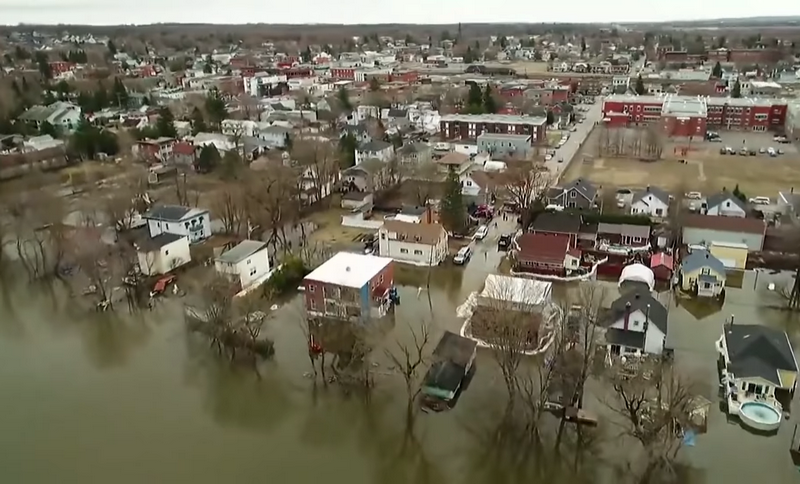 Doug McNeil is a former Manitoba deputy minister of infrastructure and transportation and held senior positions at the Manitoba Floodway Authority. He will be paid up to $60,000 and will be expected to deliver a report and recommendations in the fall.

Natural Resources Minister John Yakabuski said McNeil will assess the roles of governments and agencies involved in flood management and highlight any opportunities for improvement.

”He’s going to review all of the operations from the Ontario perspective…and also look at ways, anything we can do to make ourselves more resilient or better prepared for future flooding,” Yakabuski said in an interview.

The province also recently established a task force on flooding following high water levels this spring in Muskoka and eastern Ontario. Yakabuski said McNeil will take the information learned through the task force’s work and public meetings and incorporate it into his review.

Yakabuski has also sent a letter to the federal and Quebec environment ministers, asking for their help in launching an independent review of how the Ottawa River system is managed.

”After seeing the impacts of the flooding first-hand, it is clear to me that immediate action is necessary to help protect residents living along the Ottawa River system from future flood events,” he wrote.

”We need to learn everything we can from the flooding that occurred this spring and use that knowledge to find ways to prevent such devastating impacts from happening in the future.”

The funds would allow municipalities to make their infrastructure more resilient to extreme weather, with measures such as raising roads, improving the footing of bridges or increasing the size of catch basins.

Ontario had given $7.4 million to the conservation authorities for that work, but they say that has now been reduced by 50 per cent.

The government has said it is trying to eliminate the deficit – currently at $11.7 billion – and has asked conservation authorities to focus on their core mandate, which includes flood control.