TORONTO — Ontario says it needs the federal government to commit $1.5 billion in order to build a light-rail transit line in Hamilton. 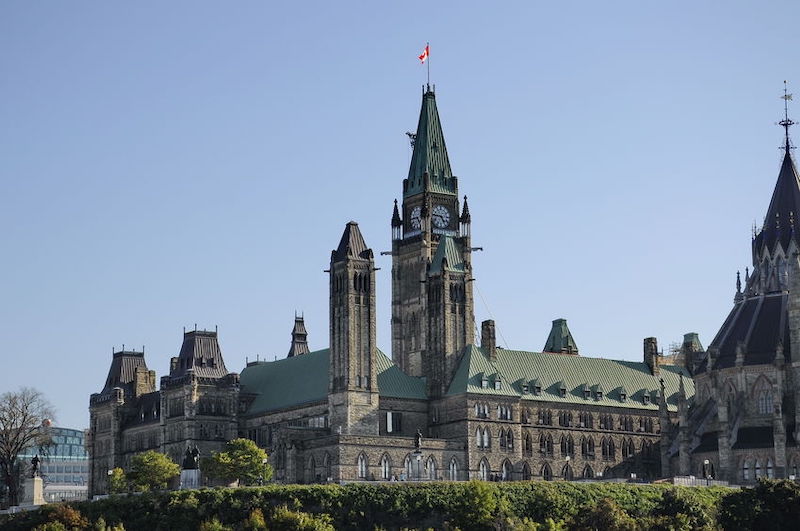 The province called on Ottawa to provide the funding today, over a year after it cancelled the project because its costs had escalated to $5.5 billion.

The province said today the line is now a “fifth priority transit project,” joining four other Toronto projects that it has committed to building.

Transportation Minister Caroline Mulroney says the province remains committed to providing $1 billion in capital funding, but a technical review says that is not enough to cover the cost of a “viable” LRT line.

Federal Infrastructure Minister Catherine McKenna says she will discuss the project with the province and city but would not yet commit the funding.

The 17-stop project was estimated to cost $1 billion when the previous Liberal government committed to funding it in 2014. The Progressive Conservatives promised during the 2018 election to move ahead with it, then re-committed to it in their 2019 budget last March.

In her annual report, Ontario’s auditor general deemed the $5.5-billion project estimate “reasonable” and said the Ministry of Transportation knew as early as 2016 that the costs of the project were greater than $1 billion, but did not make the fact public.

The cancellation of the 14-stop Hamilton LRT project in December 2019 sparked outrage in the city, with local officials calling it a betrayal that would hurt both the municipal and provincial economy.

On Tuesday, Mulroney said the province would need help from Ottawa to build the line.

“It’s going to take all levels of government to make a meaningful Hamilton LRT project a reality,” she said in a statement. “Everyone is going to need to pitch in.”

McKenna said she has personally supported the Hamilton LRT project from its outset and the LRT remains the only local transit plan that is shovel ready.

“It’s good to see the Province of Ontario finally back at the table to discuss Hamilton’s LRT project. We’ve been encouraging them for months to come up with a serious plan,” she said in a statement.

NDP Leader Andrea Horwath, who represents a Hamilton riding, said the LRT is a priority project, but it needs to move ahead with or without federal funding.

“Making its future contingent on federal funding is not good enough,” she said.

Ontario Liberal Leader Steven Del Duca, who was transportation minister when the project was announced by the previous government, slammed the province.

He said the project had already received approval, and funding, before the Progressive Conservatives cancelled it.

“With his eyes on the 2022 election, (Premier) Doug Ford is cynically holding the Hamilton LRT hostage with a $1.5 billion ransom, which he hopes to collect from the Federal Government,” he said in a statement.

This report by The Canadian Press was first published Feb. 9, 2021.

Canadians Want to Be Homeowners Now More Than Ever: MPC Report