The Provincial Building and Construction Trades Council of Ontario (PBCTCO) representing over 150,000 skilled tradespeople responded to the Ontario government’s Bill 47 – the Making Ontario Open for Business Act, at their recently held Executive Board meeting, issuing the following statement:

“The Ontario government has chosen to make amendments to several pieces of legislation that directly impact the construction industry and skilled trades workers in this province. The decision to wind down the Ontario College of Trades (OCOT) is very concerning to the Building Trades Council,” read the statement. “One of the original intents of the College was to professionalize the trades and remove government involvement in the regulation and administration of the trades in much the same way that teachers, lawyers, doctors, nurses and others have in their own regulatory bodies,” said Patrick Dillon, Business Manager of the Council. 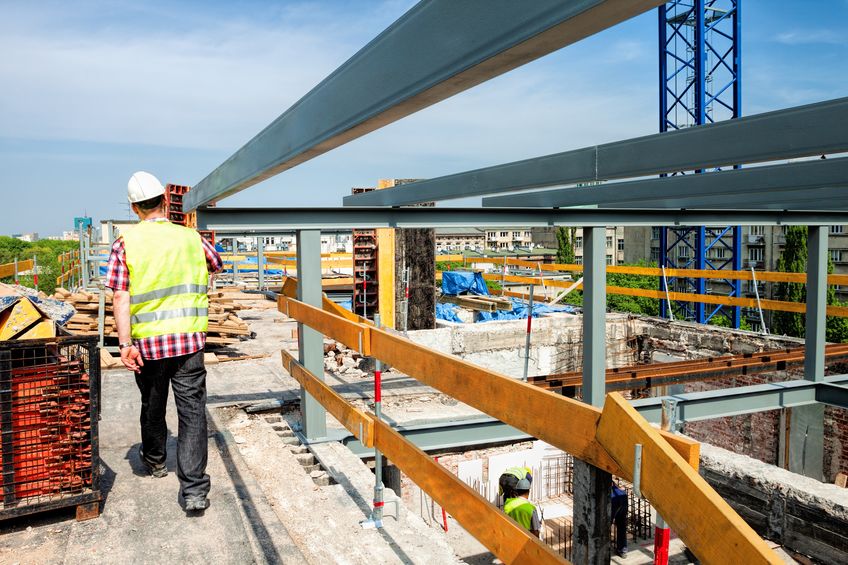 OCOT was created after extensive consultation with industry and a study done by Tim Armstrong, a former Conservative-appointed Deputy Minister of Labour. “The Armstrong report laid the foundation for the College; unfortunately, the previous government made changes that undermined the ability of the College to meet its mandate,” Dillon pointed out. “Premier Doug Ford has an opportunity to get it right by removing government interference and keeping his pledge of less government involvement in industry affairs and streamlining the way in which trades are regulated.”

Among other things, the current system administered through the Ontario College of Trades brings labour, contractors and business owners together to review and agree upon ratios for each trade. OCOT’s ratio decisions are based on a number of evidence-based factors that affect each trade. The resulting apprenticeship ratio is specific to that trade and not a one-size-fits-all approach that is dramatically different than the proposal in Bill 47, on this issue.

“Ontario has the most advanced training system in the country, if not the continent. The ratios dramatically impact the industry’s ability to attract and retain apprentices, resulting in the most productive and safest workforce across all jurisdictions,” said Jim Hogarth, President of the Council, adding that “The proposed changes to apprenticeship ratios should be concerning to all Ontarians. Apprenticeships touch on worker and consumer safety and are a cornerstone to quality construction in this province.”

“Each trade is unique and having the appropriate apprenticeship ratio ensures that apprentices get the right training to qualify as journeypersons,” according to Hogarth. “When industry comes together to determine the appropriate ratio, everyone benefits, including workers, contractors, owner-clients and the public,” he concluded.

“We have seen how former Premier Gordon Campbell’s British Columbia government unilaterally changed apprenticeship ratios and dismantled the trades training system several years ago and BC’s construction industry today has severe shortages in every skilled trade in that province. A whole era of de-skilling the construction trades is the result of BC’s ill-advised changes,” said Dillon. “We can avoid this scenario by ensuring that apprentices get the right training that will prepare them to build the Ontario of tomorrow. I am hopeful that the government will hear all voices in Ontario’s construction industry as Bill 47 makes its way through the Legislature,” said Dillon.